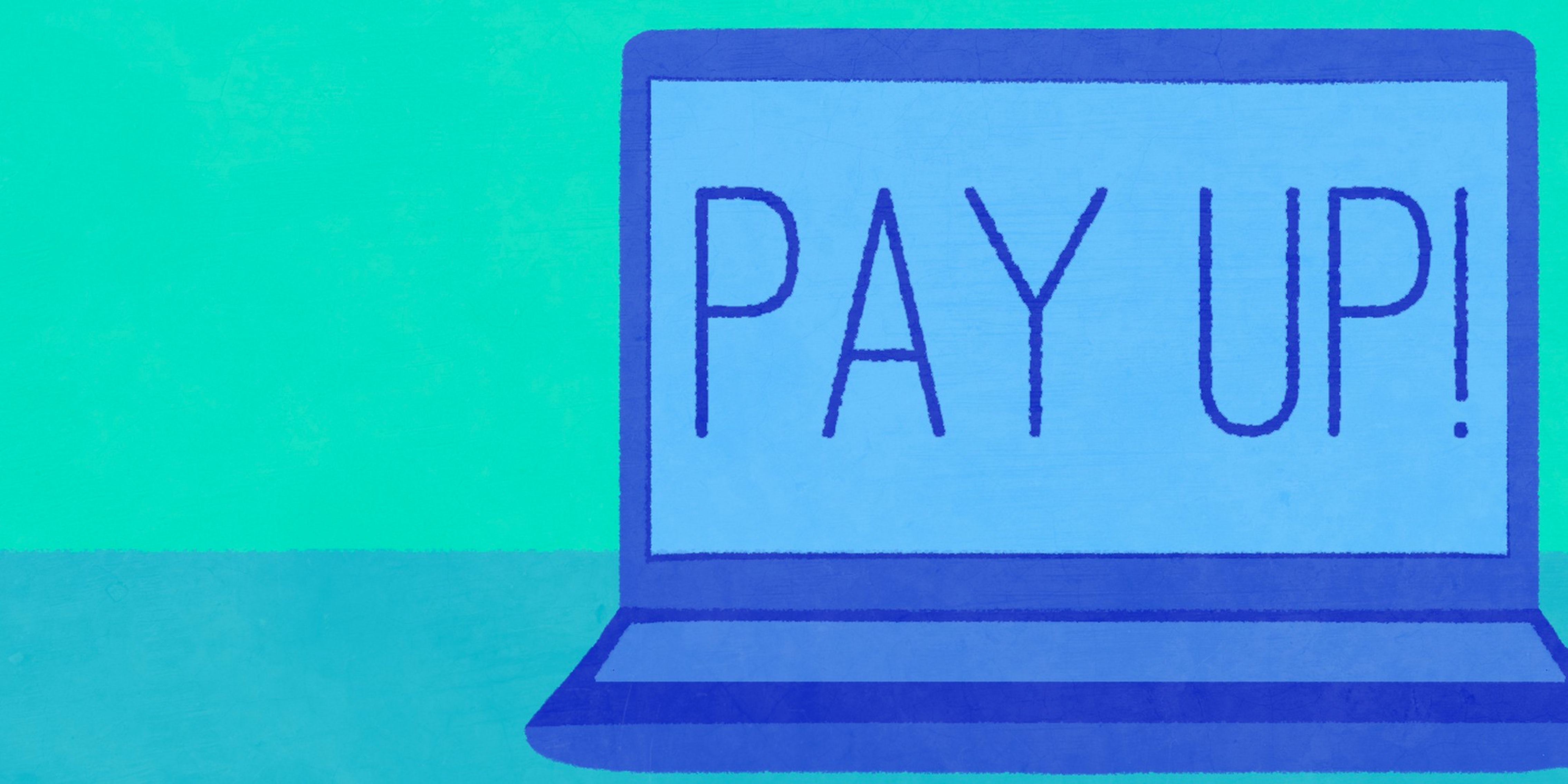 Senators to investigate rise of ransomware, viruses that take your computer hostage

With one report estimating that a single type of ransomware has cost $325 million, the stakes are high.

The Senate Judiciary Committee will look into the increasing trend of hackers locking people’s files and forcing them to pay a ransom for their safe return.

The committee will hold a hearing entitled “Ransomware: Understanding the Threat and Exploring Solutions” on May 18, it announced Tuesday.

Ransomware schemes involve intruders accessing a network, encrypting all the files they can find, and demanding payment from whoever owns the network in exchange for letting them access their files again.

The practice is on the rise, with hackers targeting everyone from clueless parents and hospitals to police departments and schools. The FBI has issued an alert about ransomware, and the Department of Homeland Security has warned about attacks specifically targeting federal employees.

DHS said in March that 29 federal agencies had been targeted by ransomware since June 2015, although the attacks were all unsuccessful and no agency had to pay a ransom.

In June 2015, the FBI said that 992 victims of a ransomware called CryptoWall had come forward to report ransom payments totaling $18 million. In November 2015, a Cyber Threat Alliance report estimated the total losses from CryptoWall at a staggering $325 million.

A Judiciary Committee spokeswoman did not respond to an email asking what Chairman Chuck Grassley (R-Iowa) was hoping to learn at the hearing. The committee did not release a witness list in announcing the hearing.