Don’t be fooled by the rave reviews of presidential hopeful Rand Paul’s new app—for many people, it’s just an opportunity to fuck around with memes.

The Kentucky Republican senator’s app has a number of interesting features, including, as the Verge has lauded, the ability to tell him how you think he should vote on a given bill. The only part of the app that anyone seems to care about, though, is the ability to take a “selfie with Rand”—that is, to take a picture and have the app superimpose Paul in the foreground and upload the result to his campaign website.

While there isn’t an easily searchable repository of these photos, users of the app often preface their tweets with “check out this picture of me with rand,” so we were able to find a few examples.

Check out this picture of me with Rand pic.twitter.com/NdqE1cuwFu

Check out this picture of me with Rand, my crush #standwithrand https://t.co/ARGzslZn5d 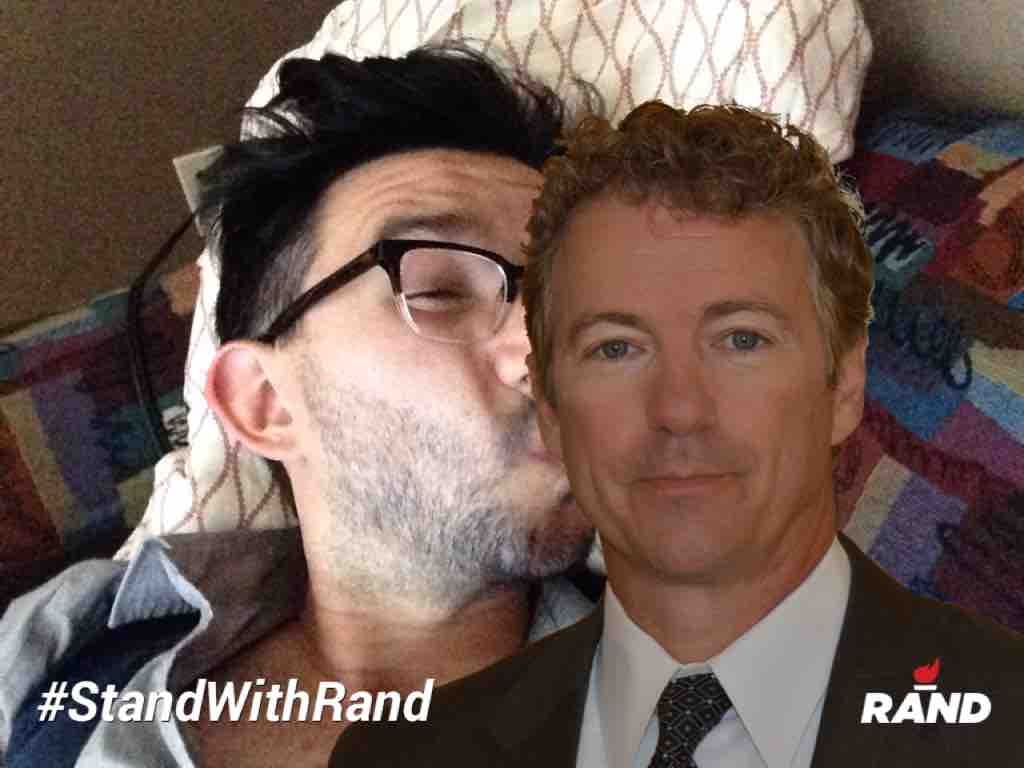