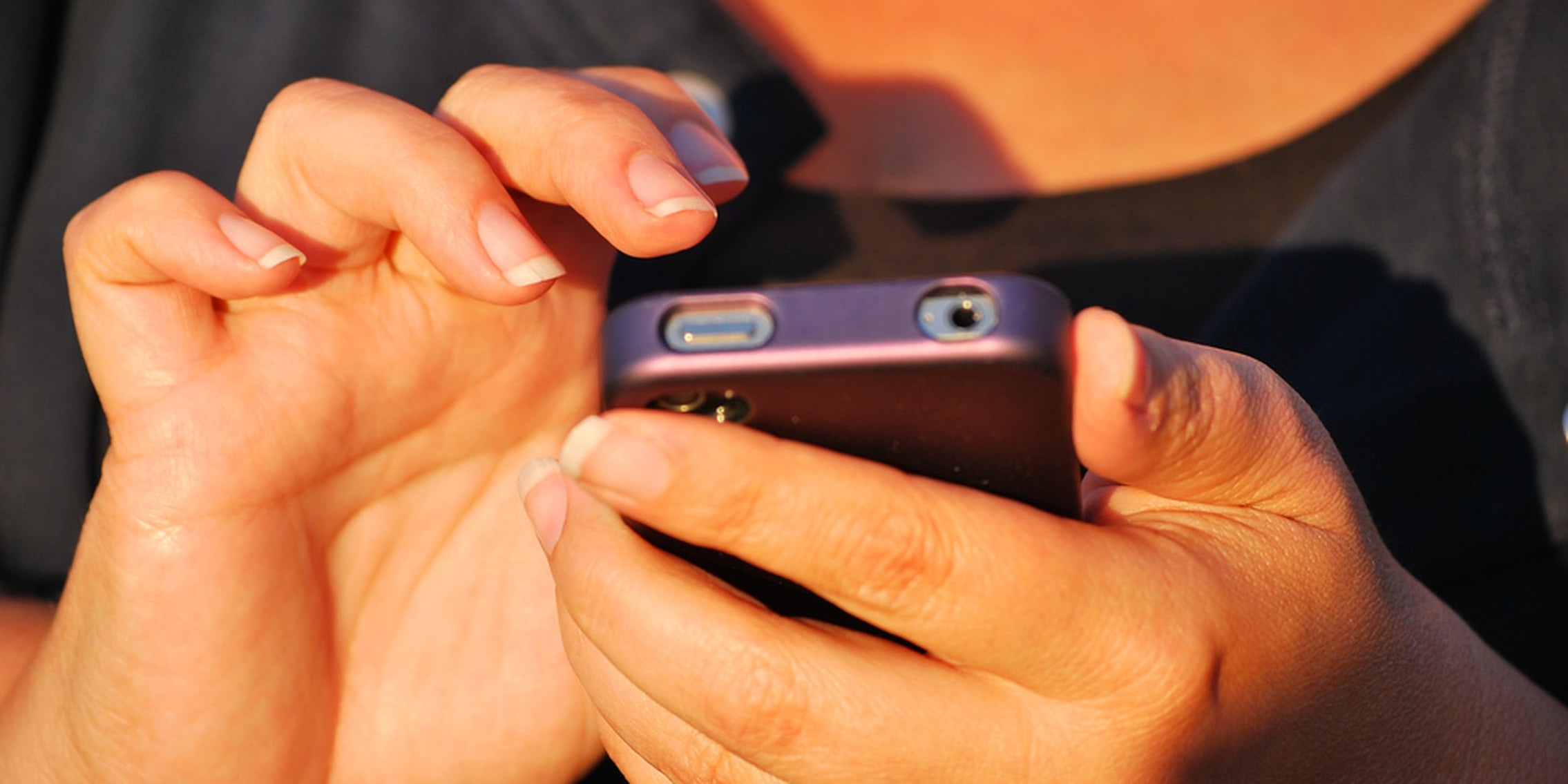 Twitter’s abuse filter is here—but only for verified users

In an effort to improve the way people deal with abuse and harassment on Twitter, the company is rolling out a new feature that’s supposed to filter notifications to remove ones that could be harmful.

First spotted by ThinkUp’s Anil Dash, the new setting says that quality filtering “aims to remove all tweets from your notifications timeline that contain threats, offensive or abusive language, duplicate content, or are sent from suspicious accounts.”

Well, that's an interesting & welcome addition, Twitter! (Was prompted about this on opening the app.) pic.twitter.com/Ka2VDvqwNf

The new feature is rolling out broadly to verified iOS users, which already had the ability to tailor notifications based on verified followers or mutually followed accounts. But it’s the next step in improving the way accounts can manage spam and abuse.

It’s unclear how the quality filter works or how Twitter deems which tweets are bad enough to get filtered out of your timeline. And as some people have pointed out, the fact that quality filtering is only available to verified users when many unverified users experience harassment and report it on a regular basis is problematic.

In recent months, Twitter has attempted to improve harassment reporting on mobile and the Web after years of doing a notoriously terrible job of enabling users to protect themselves against abuse.

Twitter has changed the reporting features to finally let third parties report harassment on the platform as well as make it easier to report abusive accounts. Additionally, the company has conducted user surveys to better understand what’s necessary to cull harassment moving forward.

Twitter CEO Dick Costolo has admitted that the company sucks at dealing with trolls, but efforts in the last few months show that it’s listening to users and finally taking it seriously.

For now there’s no word on whether Twitter will roll this feature out to a wider audience or when that could happen, but it’s encouraging to see that Twitter is continuing to take major steps to improve the experience for users.