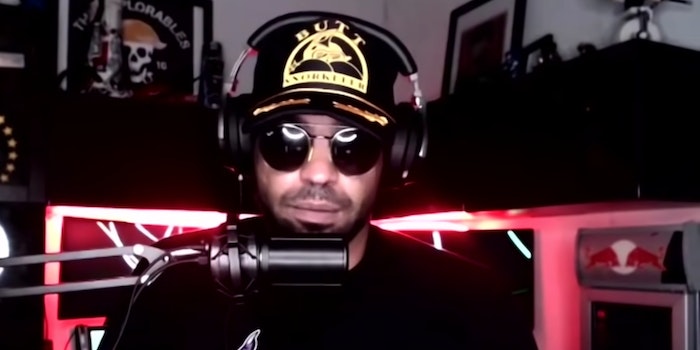 Court documents show that Enrique Tarrio worked as an undercover informer for the FBI.

Members of the Proud Boys, the far-right group headed up by Enrique Tarrio, are rushing to the defense of their leader after court documents revealed he previously worked as an undercover informant.