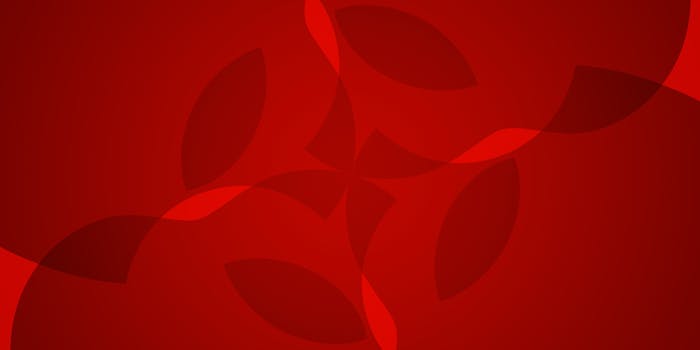 A protest app is surging in popularity in Taiwan

'People couldn’t find a place to vent their anger.'

A widespread food safety scandal stoked anger in Taiwan this year when wealthy businessmen used animal feed as human food, but were still found not guilty at the end of a headline-grabbing trial in November.

Bingdela shows Taiwanese users if any product they come across is from Ting Hsin International, the company at the center of the food safety scandal. 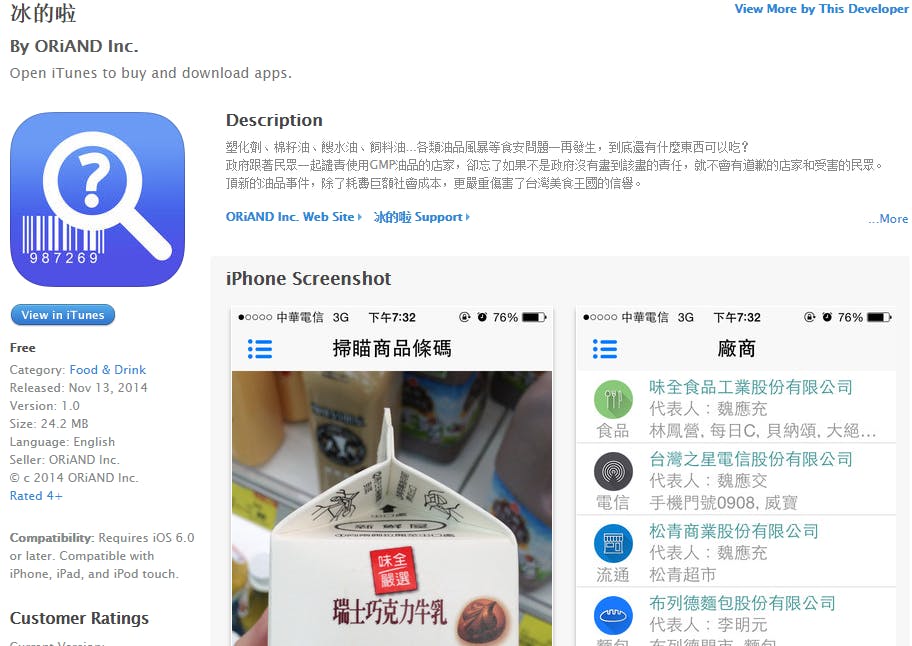 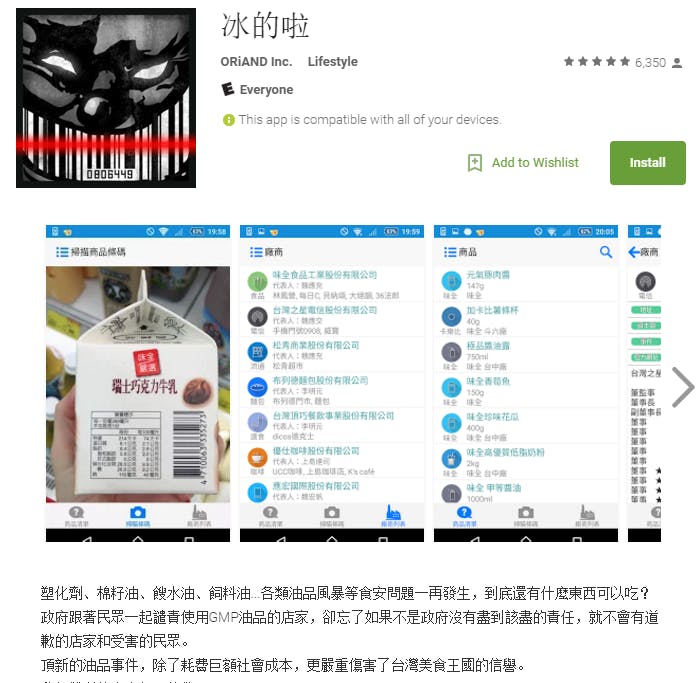 Bingdela has been downloaded 260,000 times, according to the New York Times. The creator, Sky Lin, told the newspaper that the app’s popularity has to do with the fact that “people couldn’t find a place to vent their anger.”

Bingdela is a transliteration of the Taiwanese phrase péng-toh, meaning to flip a table in anger.

“There are structural issues creating these types of food safety problems in Taiwan,” Lin argued. “It’s a deeper issue with Taiwanese law and government. It’s not an isolated case. We have seen it happen again and again.”

The future of the app remains unclear. Funding is tricky, especially when it comes to apps whose appeal is based squarely on their fairness. But the encouragement has been substantial, Lin told the Times, and “Taiwan needs a platform such as this.”