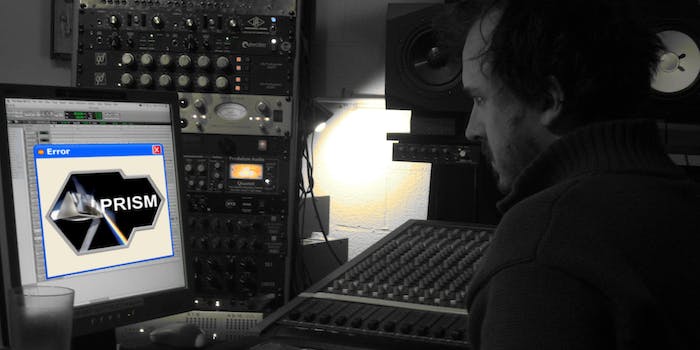 The government's not exactly been forthcoming, but we're pretty sure PRISM doesn't work that way.

Some sneaky hackers have found a way to exploit people’s fears of the National Security Agency to get them to part with their money: Make them think they’ve been caught by “PRISM.” 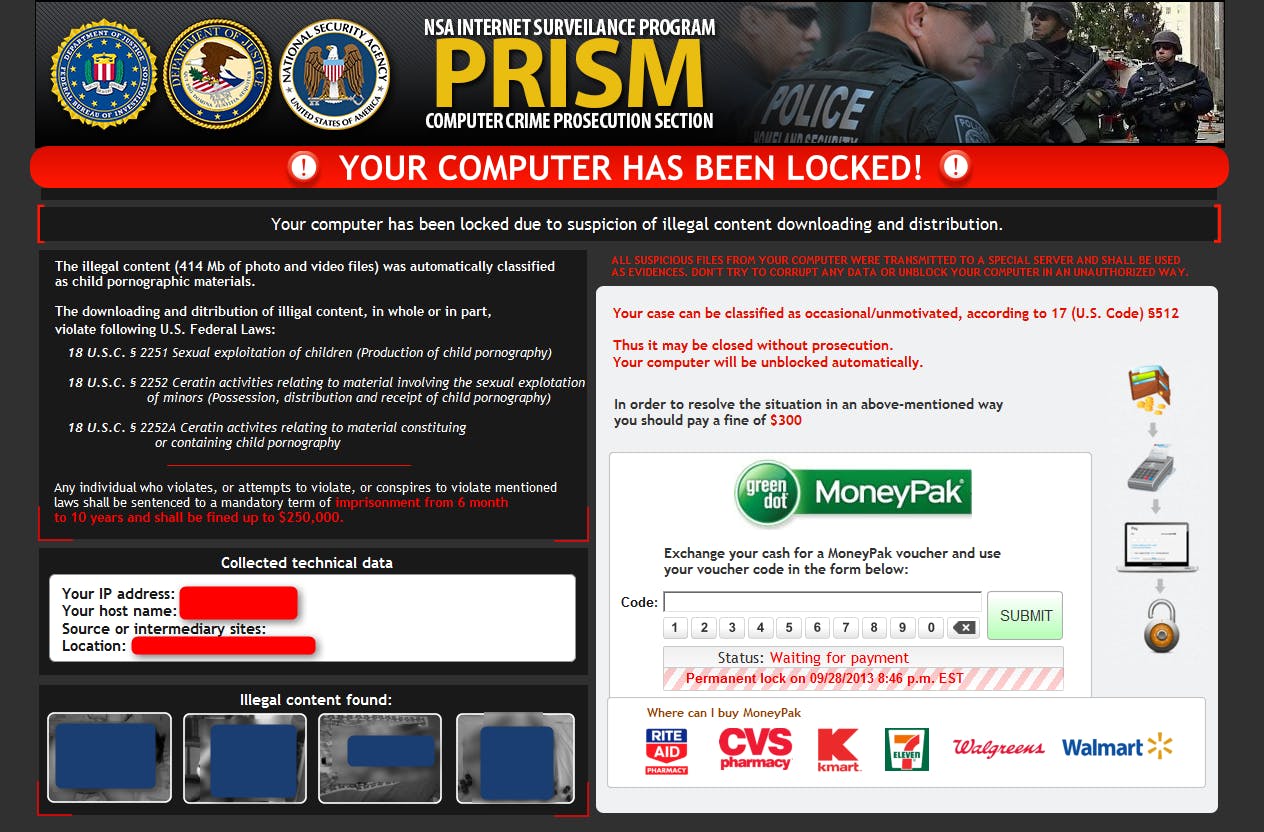 PRISM isn’t the farthest-reaching Internet surveillance tool in the NSA’s box. But due to its ominous name, its catchy logo, the fact that it was the second of former NSA contractor Edward Snowden‘s major leaks, it’s likely the best known. We do know that PRISM is made legal through section 702 of the Foreign Intelligence Surveillance Act, and that it’s used to see what non-Americans do on major U.S. websites like Gmail, Apple, and Facebook.