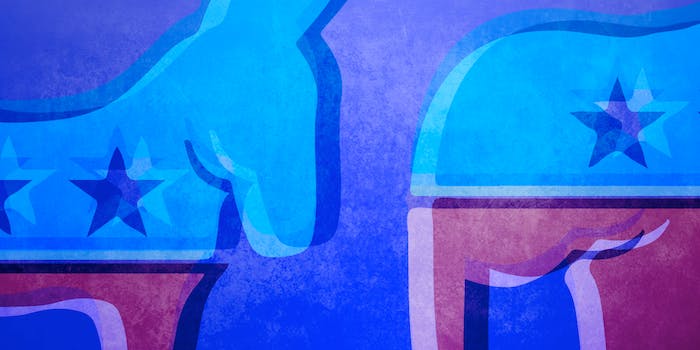 The plan to revamp presidential debates for the Internet era

The American presidential debate process has been roundly criticized by politicians and scholars of both parties, but for years that talk has failed to produce concrete changes. A new bipartisan task force believes that it has the best approach: reform the debates for the Internet age.

“The debates should employ a more formal process of soliciting topics and questions both from the general public through a variety of platforms as well as from a broad group of knowledgeable experts that would include print as well as broadcast journalists,” the group said in a statement released with the report.

As people continue abandoning TV news in favor of the Internet, online access to debates will become even more important. The group recommended “providing full access to debate content on a flat, universal feed developed according to predefined, public technical standards and shared with media companies and individuals alike.”

During the 2012 election season, the Pew Research Center found that 32 percent of Americans younger than 40 “used digital devices” while watching the Oct. 3, 2012, presidential debate.