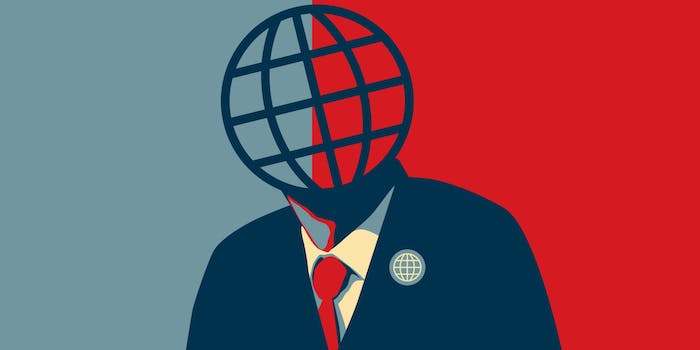 A guide to Obama’s 4 promises about government surveillance reform

Here's what the President announced in his long-awaited speech about the NSA.

On Friday morning, after months of speculation and a major presidential investigation, President Obama finally formally announced the first reforms of the National Security Agency.

Though he began with a glowing speech on how much surveillance can accomplish for a state’s security, he then acknowledged that growing concern that American intelligence collection had grown at increasing odds with Americans’ privacy. These reforms are very much still a work in progress, he insisted, but he laid down four concrete plans for the immediate future.

1) The NSA will no longer have immediate access to your phone records without a warrant.

As the White House had previously released, Obama announced that effective immediately, the NSA will be cut off from being able to access its enormous database of practically every phone record in the U.S. That’s not to say that information won’t still exist, just that the NSA will need a court order or a specific state of emergency to get to it. Obama said his staff is still working on a long-term solution for who should store that data.

2) You now need to be two steps away from a target for the NSA to track your information, rather than three.

In perhaps the most surprising announcement, Obama said that the NSA will significantly scale back its practice of “contact chaining,” in which anyone within three degrees of communication from a target is subject to its surveillance. It’s now scaled down to two.

A fairly obscure practice, NSLs are demands the FBI can serve to American companies to turn over non-personal records, like metadata. Trouble is, NSLs do come with the legal demand to keep quiet, and the FBI doesn’t need a warrant to issue them. Obama has directed Attorney General Eric Holder to amend the NSL program to loosen that gag after a time: if the FBI can’t prove it has a continuing need for secrety, it will expire.

4) Spying on foreigners will be scaled back

Obama has previously not shied away from what some consider a pretty ugly factor of political space in which the NSA operates: the agency has some legal restrictions from spying on Americans, but no such restrictions on spying on foreigners overseas. That means both allied heads of state and your average non-American can be subject to the NSA’s vast spying capabilities.

This was by far the vaguest promise Obama made, but that he made it at all is a departure from those earlier comments. A new presidential directive, issued Friday, “makes clear that the United States only uses signals intelligence for legitimate national security purposes, and not for the purpose of indiscriminately reviewing the emails or phone calls of ordinary people,” he said. He added that intelligence collection specifically cannot aim to “suppress criticism or dissent” or “to provide a competitive advantage to U.S. companies, or U.S. commercial sectors.”