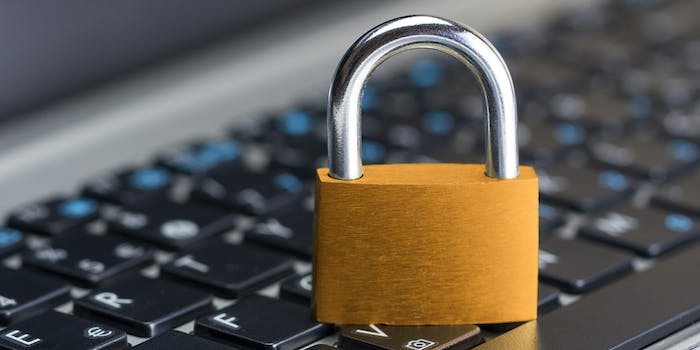 HTTPS is a more secure version of the hypertext transfer protocol (HTTP), the foundational protocol for the internet. HTTP is a set of rules that determines how files (video, photos, text, etc.) get formatted and transmitted, and how browsers should respond to various commands. HTTPS (the “S” simply stands for “secure”) adds encryption so files cannot be intercepted.