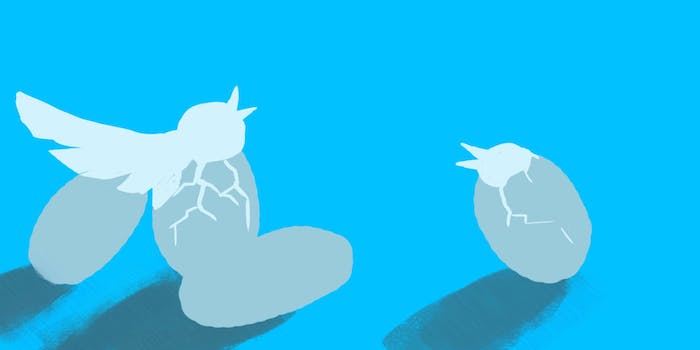 One of the Internet’s most important tools for keeping America’s politicians honest is coming back to life.

Politwoops, a joint project led by the Sunlight Foundation in partnership with the Open State Foundation and Access Now, was created to highlight tweets deleted by politicians and other public officials, in an attempt to hold them accountable.

The project was abruptly shut down in September after Twitter found that it violated its terms of service. But it’s about to rise from the dead.

“Today we’re pleased to announce that we have come to an agreement with The Sunlight Foundation and The Open State Foundation around Politwoops,” Colin Crowell, Twitter’s vice president of global public police, wrote on Thursday.

The agreement follows a ringing endorsement of Politwoops from Twitter CEO Jack Dorsey, who in October said his company has “a responsibility to continue to empower organizations that bring more transparency to public dialogue, such as Politwoops.”

“We need to make sure we are serving all these organizations and developers in the best way,” Dorsey continued, “because that is what will make Twitter great. We need to listen, we need to learn, and we need to have this conversation with you. We want to start that today.”

Arjan El Fassed, director of the Open State Foundation, praised the agreement in a statement, calling it “great news for those who believe that the world needs more transparency.” Brett Solomon, executive director of Access Now, called Twitter a “central component of the public record” and said “it is essential that politicians and public official’s tweets remain online and accessible to the general public.”

Politwoops does not yet have an official relaunch date, but Jenn Troper, communications director at the Sunlight Foundation, told the Daily Dot in an email that the team is “excited to get it going again.”

“It means it has a future!”