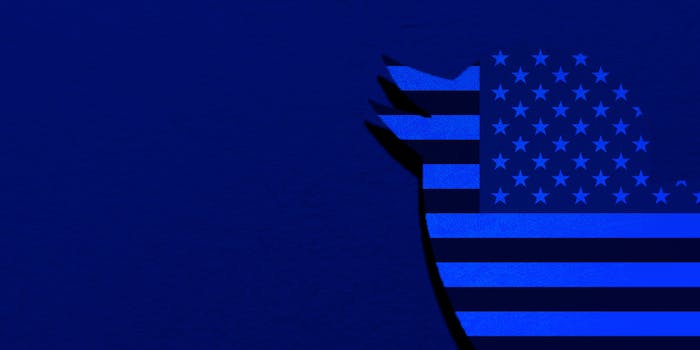 Politwoops preserves its 1.1 million tweets with the Internet Archive

The duplicity of politicians endureth forever.

Twitter has pulled the plug on Politwoops, but the gaffes and misstatement of politicians—and their efforts to rewrite history—will live on, thanks to the Internet Archive.

The Sunlight Foundation/Open State project to net deleted tweets by politicians and diplomats in more than 30 countries around the world ended when Twitter revoked the foundation’s access to the company’s API.

But now “1,106,187 deleted tweets by 10,404 politicians collected in 35 countries and parliaments over a period of five years” will reside forever in the stacks of the Internet’s primary library, according to an announcement on Wednesday.

In response to Twitter’s assertion that it cut off access because of privacy rights, the writers responded that the courts have not agreed that politicians have the same rights as private individuals when they carry a large load of public trust.

“Twitter’s reasoning conflates transparency and accountability with privacy. We agree that when users decide to delete tweets they are engaging in expression—but add that the public has a compelling interest in the expression of public officials. Recognizing this public interest, courts have long held that public officials do not receive the same treatment for privacy. Further, when public officials use Twitter to amplify their political views, they invite greater scrutiny of their expression. Journalists and civil society utilize tools like Politwoops to understand the views and commitments of the people these politicians represent—and the politician or candidate’s own intents and perspective. In this case, the citizen’s right to freedom of expression —which includes access to information—outweighs the official’s right to a retroactive edit.”

Should this decision stick, at least the Politwoops tweets residing on the Internet Archive will remain as a resource for voters, journalists, scholars, and activists.