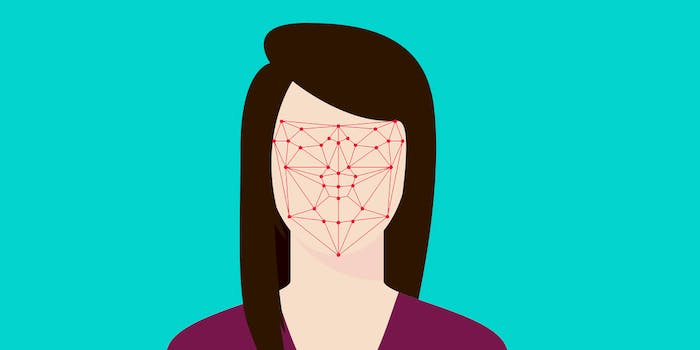 A Google spokesperson says that this kind of data collection is common practice for the company.

According to a new report from the New York Daily News, Google has been surreptitiously collecting data on dark-skinned faces for Pixel facial recognition.

As noted by the Root, Google’s facial recognition software has previously confused dark-skinned faces with Gorillas. The Root also reports that this issue was “solved” by removing Gorillas from its recognition software entirely, as opposed to making the software better equipped to recognize darker faces.

The New York Daily News reports that Google sent employees to target people of color on college campuses, homeless people in Atlanta, and the BET awards to gather data for the Pixel 4. Participants were asked to allow a “photo” to be taken of them, which was actually a video, in exchange for a $5 gift card, according to the report.

A Google spokesperson told the New York Daily News that this kind of data collection is common practice for the company, but made no comment on the methods applied in this instance to get the facial data of people of color.

“We regularly conduct volunteer research studies. For recent studies involving the collection of face samples for machine learning training, there are two goals. First, we want to build fairness into Pixel 4’s face unlock feature. It’s critical we have a diverse sample, which is an important part of building an inclusive product,” the spokesperson said.

The New York Daily News spoke with several people who worked on the project (temps, vendors, and contractors) who were paid via third-party employment firm Randstad. They described being told to deny that videos were being taken, get participants to take a survey, and sign a consent form as quickly as possible to avoid arousing suspicion. According to the report, people were told to tell participants that they were playing “a selfie game,” or to just “play with the phone for a few minutes and get a gift card.”

In July, it was reported that a man was stopped on the street and “asked to sell his face to Google” for $5.