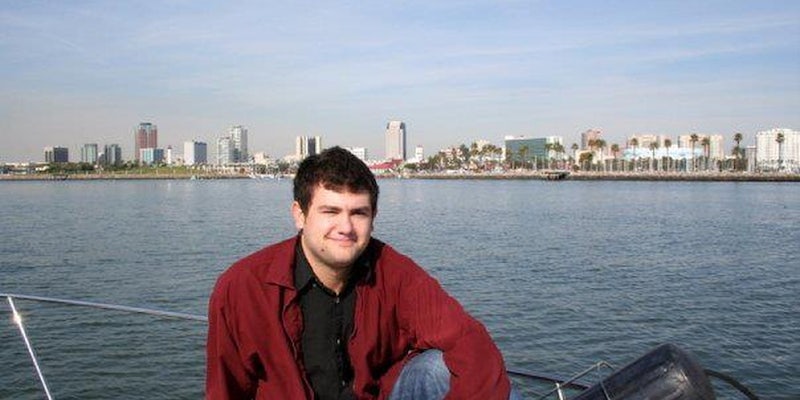 The pirates have landed—and are running for state representative in Florida and Massachusetts.

This year, pirates are landing on America’s political shores.

Two candidates, J.P. Hollembaek of Massachusetts and Ryan Moffitt of Florida (pictured), are running for state representative this year as members of the fledgling American Pirate Party.

The Pirate Party was founded in Sweden in 2006 to reform copyright laws, stop new restrictions, on the Internet and protect online user privacy. Since then, the idea has caught fire around the world, particularly in European politics. Though their electoral gains so far have been limited, the party now has a presence in more than 40 countries.

The American Pirate Party, which has endorsed a few candidates in the past, is in the process of officially registering itself with Pirate Parties International, the group’s overarching body.

A representative of the American party told the Daily Dot it believes Hollembaek and Moffitt are the first candidates to run expressly as Pirate Party members in the U.S.

Like any nascent political movement, the party has to first aim for smaller political targets—in particular, state-level races. This provides it with a unique challenge: Copyright and Internet privacy legislation are largely decided in Washington.

Hollembaek is starting small, saying that while he appreciates that the Pirate Party’s roots in copyright reform, “focusing on personal privacy and government transparency is our major issue. The government knows too much about what we’re doing, and we don’t know enough about what they’re doing.”

Hollembaek filed the paperwork Tuesday to officially begin his candidacy.

Moffitt, on the other hand, is still raising money to officially get on the ballot. He said that hefty registration fees are a “roadblock” put up by state Democrats and Republicans to keep third party candidates from competing.

His four-part platform, interestingly, never mentions the Internet. Like Hollembaek, however, Moffitt stresses both government transparency and citizen privacy as goals.

“As your representative, I will ensure you have privacy, but the government does not,” he said.