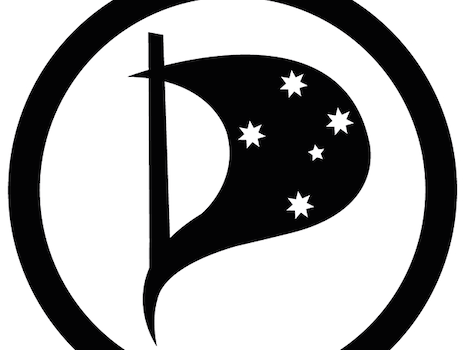 The Pirate Party has had a hard time outside of Europe until now.

Australia has become the first English-speaking country to formally register the Pirate Party for federal elections.

That means those under the Pirate Party Australia (PPAU) can run for seats in the 2013 federal election later this year.

The Pirate Party’s exact goals and organization varies from country to country, but it consistently favors an Internet-friendly platform of copyright reform and online freedom. The party’s had moderate success in elections in continental Europe and the EU, but it’s had a tougher time in the rest of the world: In the U.S. and the U.K., Pirate Parties are mostly resigned to an activist role. In a few countries, including Taiwan and Russia, pirates have been disqualified from running for office simply on objections to the party name.

“More than ever before there is a necessity in Australia for a Party that holds empowerment, participation, free culture and openness as its central tenets. A Party that understands the modern emerging information society and the imperative for political transparency that ensures meaningful engagement,” PPAU founder Rodney Serkowski said in a press release.

The PPAU’s official platform wiki is in line with pirates worldwide. It calls for reducing copyright from 70 years to 15 years, increased user privacy, protection for whistleblowers, and zero Internet censorship.

The date of the 2013 federal election hasn’t yet been set by Prime Minister Julia Gillard. The PPAU said it’s currently pre-selecting candidates to run.