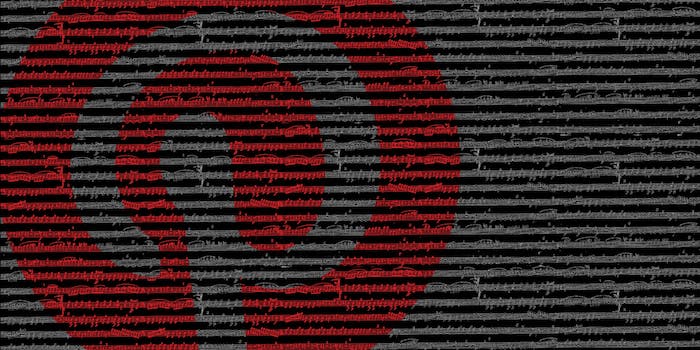 Pinterest continues to move away from its position as the Web’s static scrapbook.

Pinterest continues to move away from its position as the Web’s static scrapbook.

After adding consumer video sites YouTube and Vimeo as content partners, the company announced that it’s working to include Vevo in its roster of external media providers. Users will be able to watch Vevo’s music videos as they are curated on Pinterest boards as well as pin videos from Vevo directly to their boards via the share button.

For Pinterest, the move is in line with the company’s goal of increasing user engagement (time spent online) by offering longer form content to its 70 million users. It also provides curators with new media formats to allow a greater sense of expression.

Adding music videos could also aid Pinterest in attracting more men to its viewing audience. Data from RJMetrics states that 80 percent of Pinterest users are female. Pinterest expects its curators to build playlists based on their favorite artists or along themes. There’s no mention of how ad revenue generated by Vevo will be shared between the two companies.

Vevo has more than 100,000 HD music videos in its collection. The London-based company is the product of a 2009 joint venture of Universal Music Group (UMG), Google, Sony Music Entertainment (SME), and Abu Dhabi Media. Vevo offers music videos from two of the “big three” major record labels, UMG and SME.