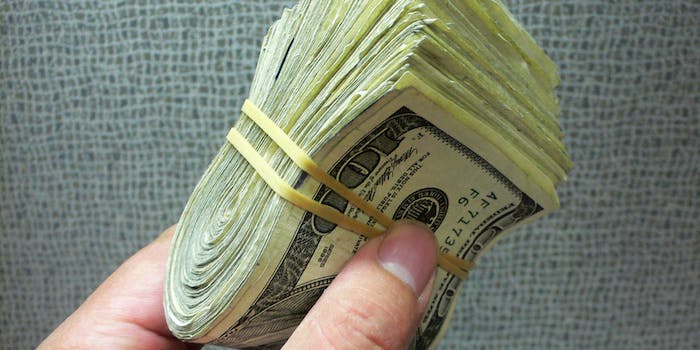 ‘Sex toys for bankers’ are apparently a thing now

The Swedish sex toy company Lelo just came out with the PINO, a sex toy exclusively for "bankers." Um, what?

We get a lot of press releases for products and start-ups we might not necessarily be interested in. Usually, our answer is the “delete” key, but we made an exception for the PINO, a new product from the Swedish company LELO that is being marketed as a sex toy exclusively for “bankers.” 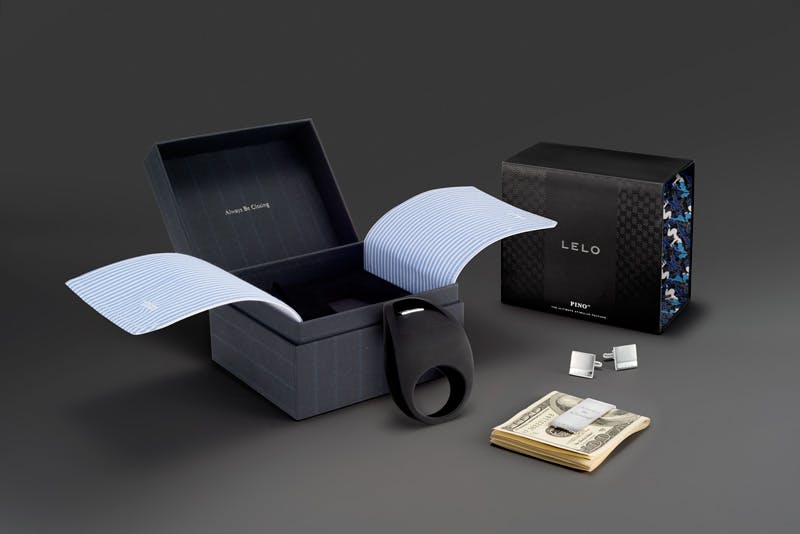 How, you might ask, can someone create a sex toy exclusively for members of the financial sector? If the above video and LELO’s press release are any indication, bankers are apparently so wild and hedonistic that they need a high-powered sex toy to satiate their animalistic sexual urges:

Steve Thomson, LELO’s Head of Marketing said: “PINO™ is the ultimate stimulus package, the most exclusive couples ring in the world and it’s aimed at the Wolves of Wall Street and Gordon Gekkos of our communities. They’re rarely satisfied and always looking for new limits to push, so PINO™ is about meeting those demands and adding a new adventurism to their sex lives.”

This characterization of bankers as lustful Patrick Bateman types raises some questions. For starters, why does the PINO come in a box engraved with the slogan “Always Be Closing” from Glengarry Glen Ross—which is not, in fact, about bankers, but about real estate salesmen? In addition, are all bankers actually coke-sniffing, G&T-swilling sex fiends? What about Jaime Dimon? He seems nice. Or what about Mr. Banks, the banker father from the movie Mary Poppins? What about the stodgy, asexual Victorian bankers, LELO? Where is their sexy toy?

Clearly, the banking angle is little more than a marketing tactic; you don’t have to have directly benefited from the 2008 subprime mortgage crisis to own a vibrating penis ring. But LELO’s decision to target the financial sector is based on real consumer research. For instance, 71 percent of LELO’s consumers in the upper income ($200,000+) bracket own five or more sex toys, and six percent of Lelo’s sales are apparently delivered directly to boardrooms and stock exchanges.

And you thought banking couldn’t get more disgusting.

Photo by Refracted Moments/Flickr (CC BY 2.0)