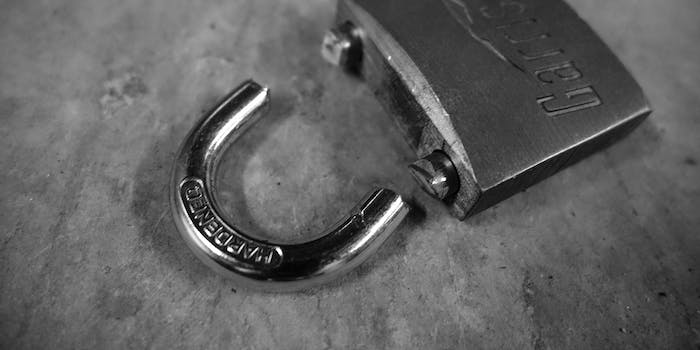 Phil Zimmerman, the creator of some of the world’s most popular encryption technology, has moved to Switzerland to escape expanding American surveillance.

Zimmerman, 61, created PGP (Pretty Good Privacy, the most popular email encryption software ever made), found the mobile encryption firm Silent Circle, and developed numerous other cutting-edge encryption technologies. He has been a pioneer in the privacy and surveillance communities for decades.

“Every dystopian society has excessive surveillance, but now we see even western democracies like the US and England moving that way,” Zimmerman told the Guardian. “We have to roll this back. People who are not suspected of committing crimes should not have information collected and stored in a database. We don’t want to become like North Korea.”

"People who are not suspected of committing crimes should not have information collected and stored in a database" http://t.co/eChlcSUA9c

Zimmerman’s move came in response to the U.S. government serving Lavabit, NSA whistleblower Edward Snowden‘s email provider, with an order demanding that founder Ladar Levison install surveillance technology. Faced with no other choice, Levison shut down the service, which had over 400,000 users.

“I have been forced to make a difficult decision,” Levinson wrote then. “To become complicit in crimes against the American people or walk away from nearly 10 years of hard work by shutting down Lavabit.”

By moving to Switzerland, Zimmerman hopes to avoid similar pressure on Silent Circle. Zimmerman and Levison are also working together on Dark Mail, an encrypted email service designed to provide a significant security upgrade over current email standards.

H/T The Guardian | Photo via Sébastien Launay/Flickr (CC BY 2.0)