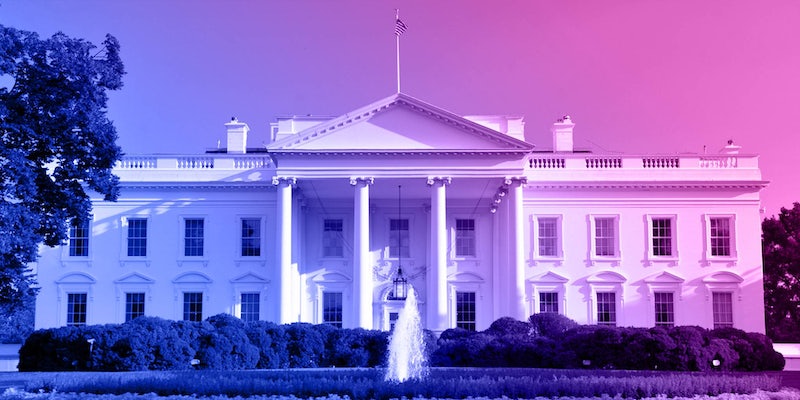 Transgender troops may now serve openly in the military, yet the status of Chelsea Manning remains unclear.

Secretary of Defense Ashton Carter announced new rules on Thursday that will allow transgender individuals to openly serve in the military.

“This is the right thing to do for our people and for the force,” Carter said from the Pentagon. “We’re talking about talented Americans who are serving with distinction or who want the opportunity to serve. We can’t allow barriers unrelated to a person’s qualifications prevent us from recruiting and retaining those who can best accomplish the mission.”

Before the announcement, the Associated Press reported that senior military leaders met with Carter this week to express concerns over how quickly the new policy was being rolled out. A senior U.S. official told the AP that Carter adjusted his timeline in response, which Carter confirmed in his announcement. The new policy, he said, will be implemented in stages over the following months.

“Effective immediately,” Carter said, transgender service members can serve openly and not be forced out based on their gender identity. And those who come out prior to joining, he added, will have to be stable in their transition for 18 months before enlisting.

Within 90 days, there will be a guidebook created for leaders and doctors of transgender service members, the military will begin offering medically necessary care, and service members will be able to change their gender in the military’s personnel systems.

It remains unclear, however, how the new policy will affect Chelsea Manning, the Army private who was sentenced to 35 years in prison for leaking a trove of sensitive government documents to Wikileaks.

Manning, who came out as transgender in 2013, is currently being held with male prisoners at the maximum-security United States Disciplinary Barracks in Fort Leavenworth. After a protracted legal battle, Manning now receives hormone therapy, cosmetics, gender-appropriate undergarments, and speech therapy. But her representation at the American Civil Liberties Union (ACLU) is still locked in a legal battle with the Defense Department over her right to grow out her hair beyond the male standard of two inches.

“Unfortunately, we have seen time and again that the Administration’s policies with respect to transgender people don’t seem to extend to those in custody,” Chase Strangio, Manning’s ACLU attorney, tells the Daily Dot by email. “Given that Chelsea is in prison, I expect them to continue to fight her medical care despite lifting the ban on open trans military service… Chelsea’s basic dignity has yet to be affirmed by the Administration despite important action on trans issues in other contexts.”

The new policy, a year in the making, follows other significant military milestones. Earlier this year, the Pentagon removed barriers to women serving in frontline combat roles. Five years ago it repealed Don’t Ask Don’t Tell, the policy that required troops to hide their sexual orientation or face discharge.