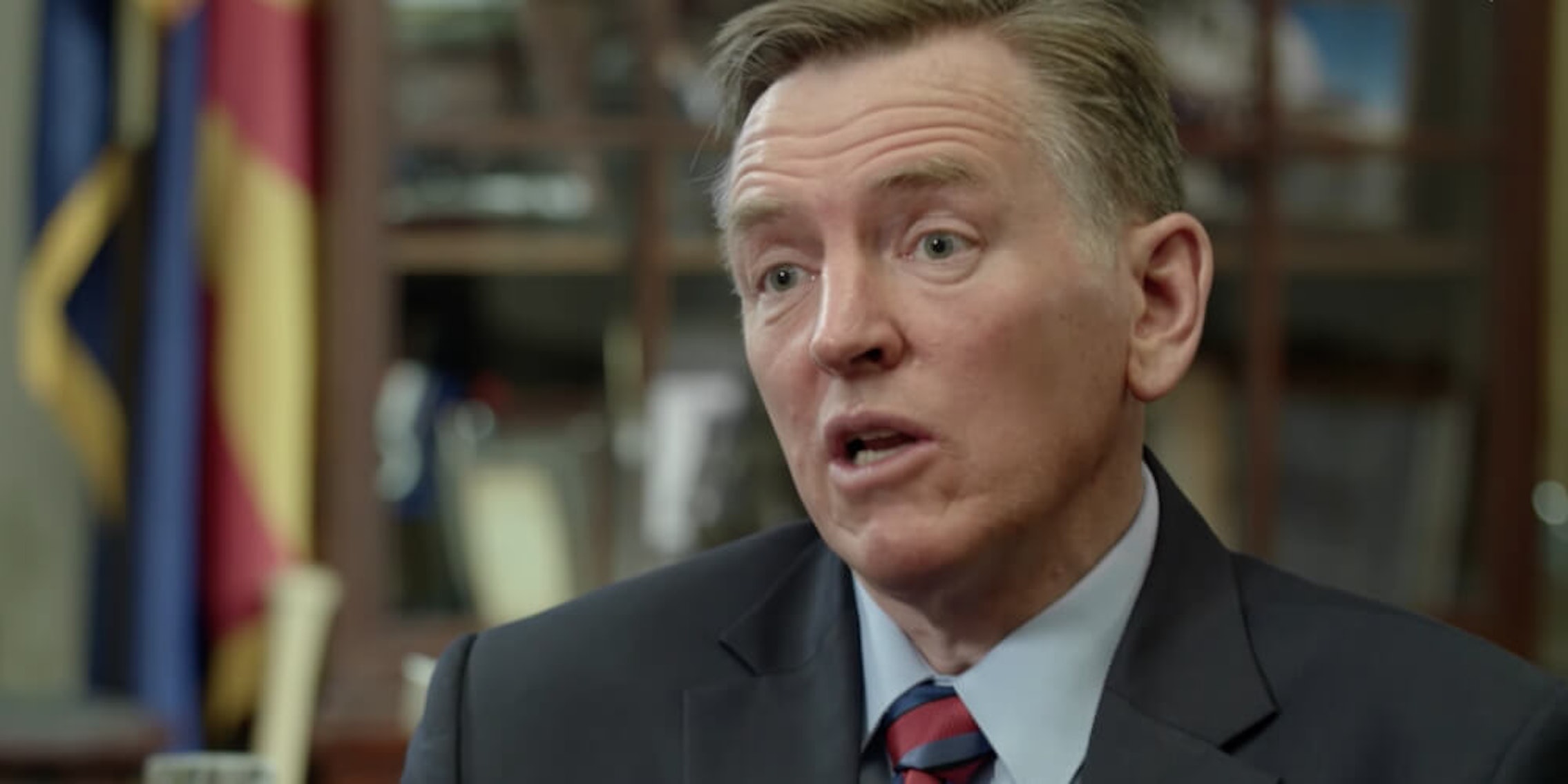 Rep. Paul Gosar (R-Ariz.) seemed to have a lot to say about the impeachment proceedings on Twitter, but some are puzzled by an even more strange finding hidden in his series of tweets.

Gosar’s anti-impeachment tweets all begin with letters that spell out “Epstein Didn’t Kill Himself.”

Read the first letter of @RepGosar’s last 23 tweets starting with this one. https://t.co/q0zBOZcBZp

There has been plenty of speculation surrounding the death of Jeffrey Epstein, the billionaire who was on trial for trafficking and sexually abusing young girls when he allegedly committed suicide. Epstein was well-connected and tied to the likes of former President Bill Clinton, Bill Gates, and even Prince Andrew, Duke of York–all people, conspiracy theorists claim, with enough power to off someone who knew life-ruining secrets about them and then make it look like a suicide. A recent report by a forensic pathologist hired by Epstein’s family suggested he may not have actually killed himself, fueling that speculation.

Gosar’s tweets shouldn’t really come as a surprise as he is known to push QAnon conspiracies. People on Twitter took note of the not-so-secret-anymore Epstein declaration.

“I see what you did there…” Twitter user @AndrewComings wrote.

As many have pointed out, the first letter in each of the top 23 tweets on @RepGosar's account spell "Epstein Didn't Kill Himself."

I see what you did there…

The phrase “Epstein Didn’t Kill Himself” has been running rampant on social media; it has even been turned into a meme.

Apparently Gosar feels as strongly about conspiracy theories surrounding Epstein’s death as he does the president’s possible impeachment.