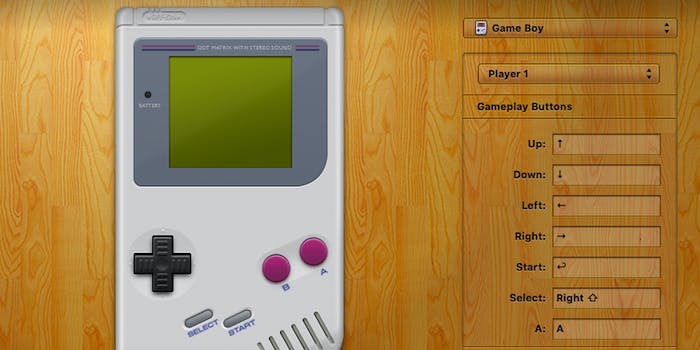 Swooping in like a last-second Christmas gift, the most popular retro game emulator on Mac has received a massive update that brings support for a whole heaping helping of new consoles. 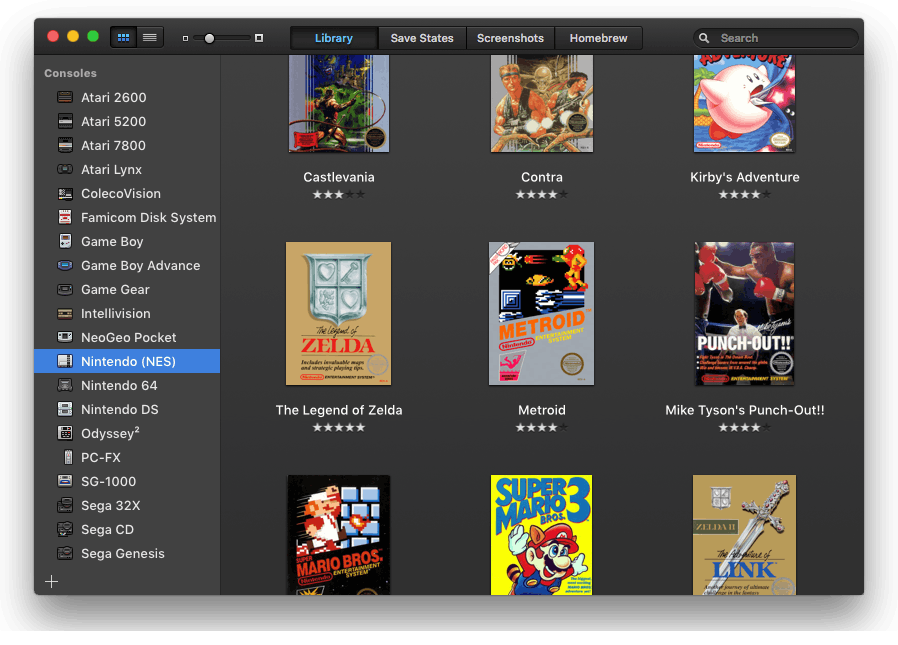 OpenEmu, an open-source emulation project that has evolved over several years to become the premiere retro gaming app on OS X, just added an impressive 16 new (old) platforms to its official compatibility list. Among the newly added systems are some of the most popular game platforms of all time, including the original PlayStation, Nintendo 64, and Intellivision. The additions bring the total number of supported consoles to 29. 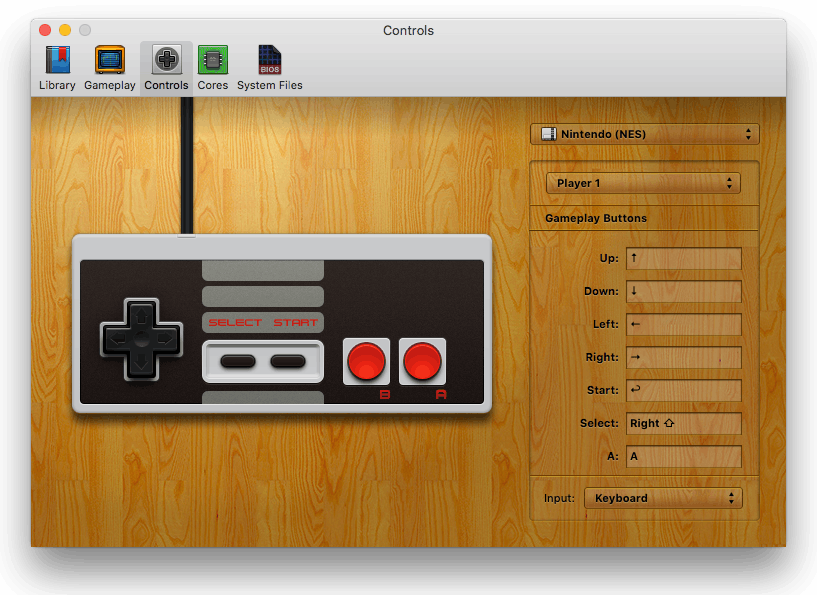 OpenEmu can be downloaded for free from the official website, but the software doesn’t come packed with any actual games. For that, you’ll need to search for the game ROMs using whichever search engine you favor. 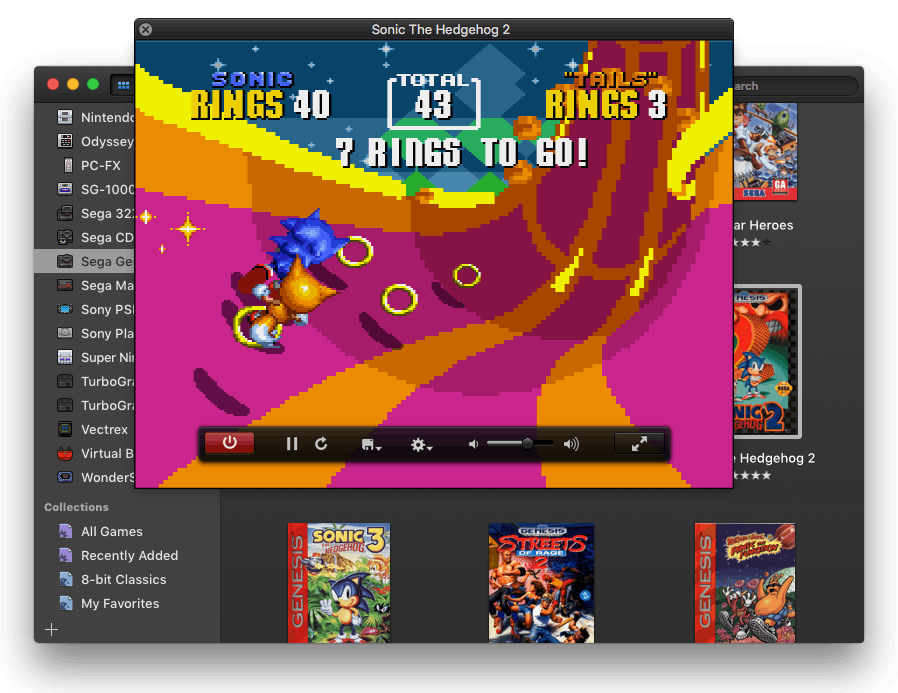 The use of hardware emulators like OpenEmu to play game ROMs is a top of much legal and ethical debate. There are those who insist that out-of-print software should be up for grabs, suggesting that downloading a decades-old game for free is essentially a victim-less crime. Others see the downloading and use of emulators as theft, urging retro gaming fans to find other ways to satisfy their craving for old-school gaming.

Regardless of which side of the argument you favor, cramming the capabilities of 29 different game consoles into a single app is an impressive feat.