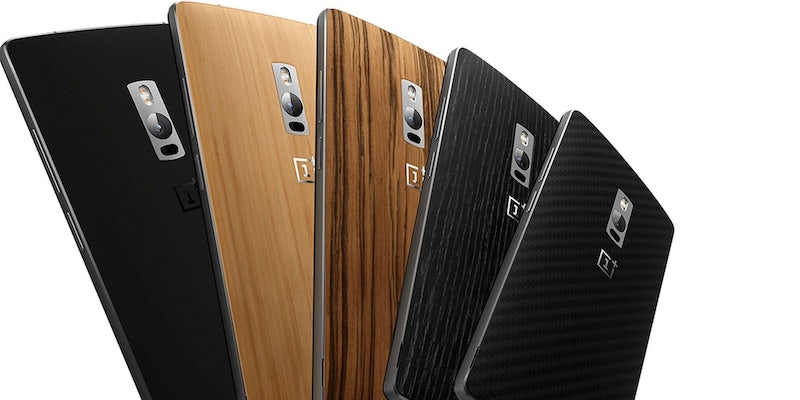 OnePlus 2 is coming, but it’s not what it claims to be

A flagship-killing smartphone? Not quite.

OnePlus designed its first smartphone, the OnePlus One, to be a “flagship killer,” offering marquee specs for a relatively low price when compared to the latest devices from Samsung, Apple, and their kin. It was a huge success, and now that the company has announced the OnePlus 2, we have a pretty solid idea of where the company and its devices are headed.

As it turns out, OnePlus seems to be creeping closer to the companies and devices it was aiming to topple. The OnePlus 2 is a flagship device wearing the title of flagship killer. 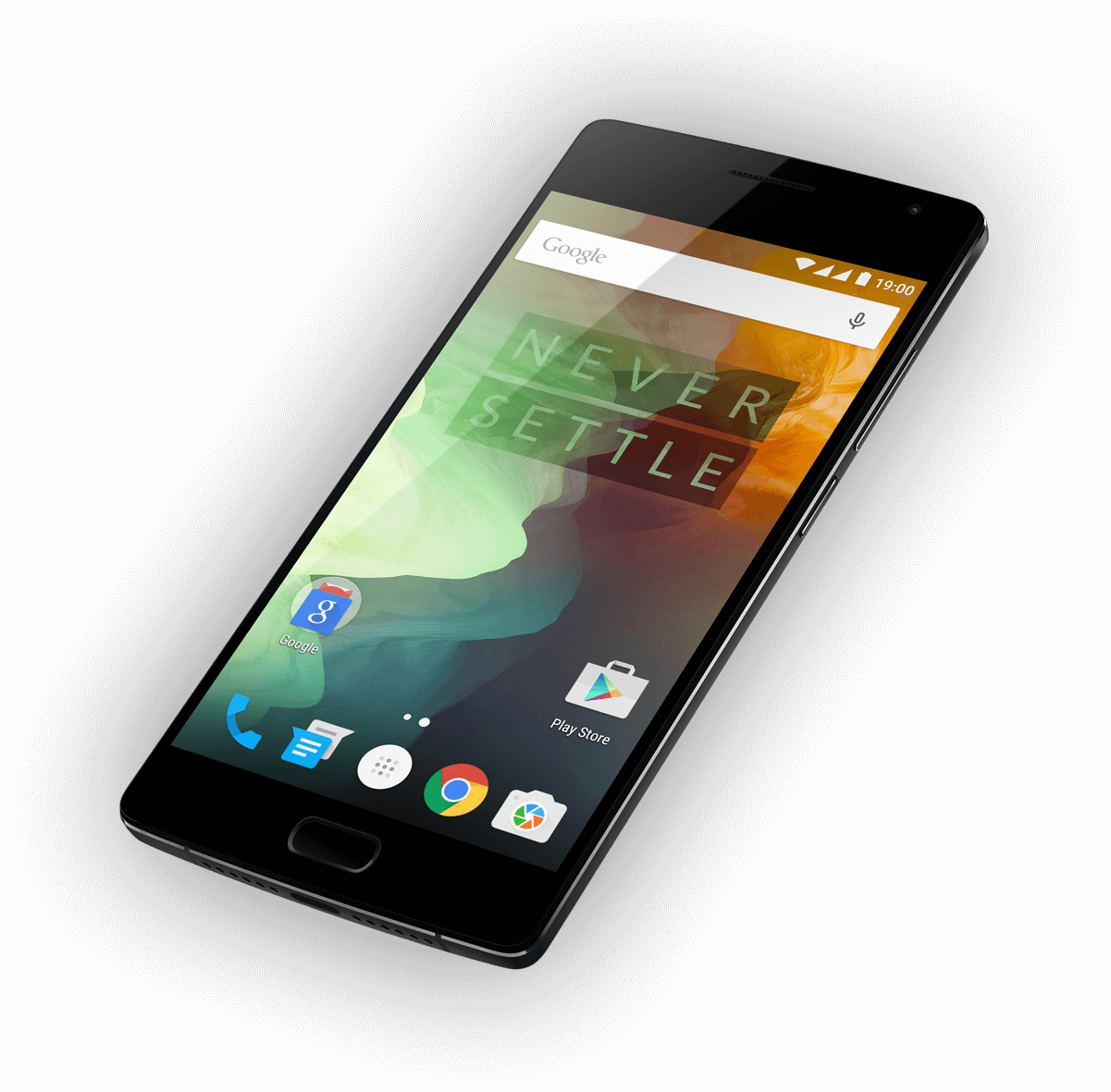 A OnePlus 2 with a 5.5-inch screen, fingerprint scanner, USB Type-C, a Cyanogen tweaked version of Android 5.1, and 64 GB of storage will cost you $389, which is about $40 higher than the 64 GB version of the OnePlus One. That’s a significant price bump, but still keeps the device at around half the price of the newest top-of-the-line models from Samsung, Apple, LG, and HTC.

OnePlus loses this advantage when it comes to carriers. The company’s phones come unlocked, making them compatible with several different carriers, but the devices aren’t available with carrier subsidies, meaning that you’ll be paying the full amount upfront.

When you buy a new phone from a carrier and commit to a new service contract, the price of the device is oftentimes dramatically lower, and the carrier makes up that cost by locking you into a monthly bill for a year or more. It’s called a subsidy, and it’s why you can get a new iPhone at AT&T or Verizon for a few-hundred bucks.

When you buy an unlocked device, you can’t take advantage of that subsidy, and if you bring an unlocked device to a carrier you might even be charged extra in order to activate it. It’s just one way carriers discourage the practice of buying unlocked phones, and while it might not seem fair, it’s a reality that would-be OnePlus customers have to consider.

The OnePlus One was sold via invite only for the first several months of its availability, and its successor is following that same trend. Those who purchased the first OnePlus phone will be the first with a chance to buy the OnePlus 2 when it becomes available Aug. 11, while the rest will need to either get an invite from someone who already bought it, or score access via social media or at an in-person “pop-up experience center” which will appear in nine select cities.

None of this is to say that the OnePlus 2 isn’t a great phone—early indications are that the device is indeed a top-of-the-line offering from a company that is already making a name for itself in mobile—but suggesting that the company behind the phone is somehow reinventing smartphones or “killing” flagship devices is disingenuous. The OnePlus 2 isn’t killing flagships. It is one.