This Oldsmobile had a built-in Nintendo, and we’ll never get to drive it

It was a dream come true for kids and parents alike.

You probably don’t associate defunct auto manufacturer Oldsmobile with being at the cutting edge of mobile gaming, but in 1990 the company built a station wagon—yes, a station wagon—that was nothing if not a glimpse into the future of in-car entertainment. It was called the Oldsmobile Expression, and it’s a tragedy that the concept never made it into production. 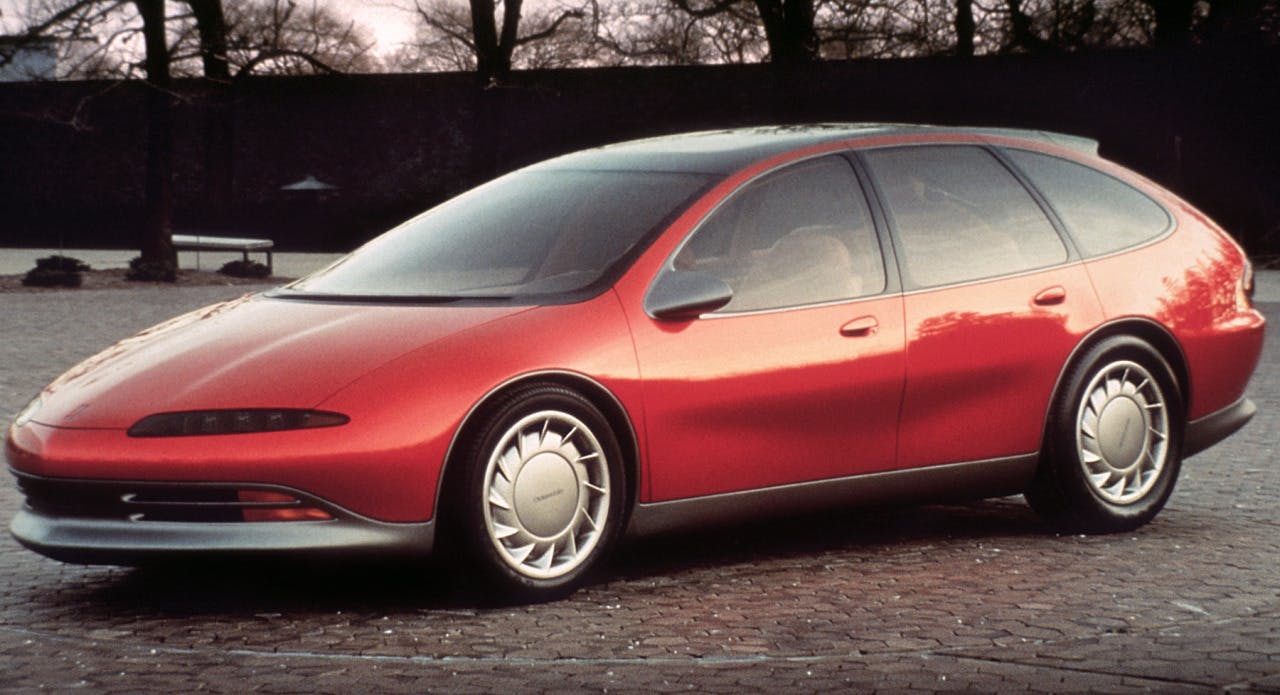 Looking like a sleek 90s spaceship, the Expression concept looks like it could still be at home on the road today, as long as you don’t look inside at the decidedly dated interior.

With futuristic features like rain-sensing windshield wipers and four-wheel steering, the wagon was definitely a head of its time, but its embrace of video games is really what makes this lost treasure so amazing. 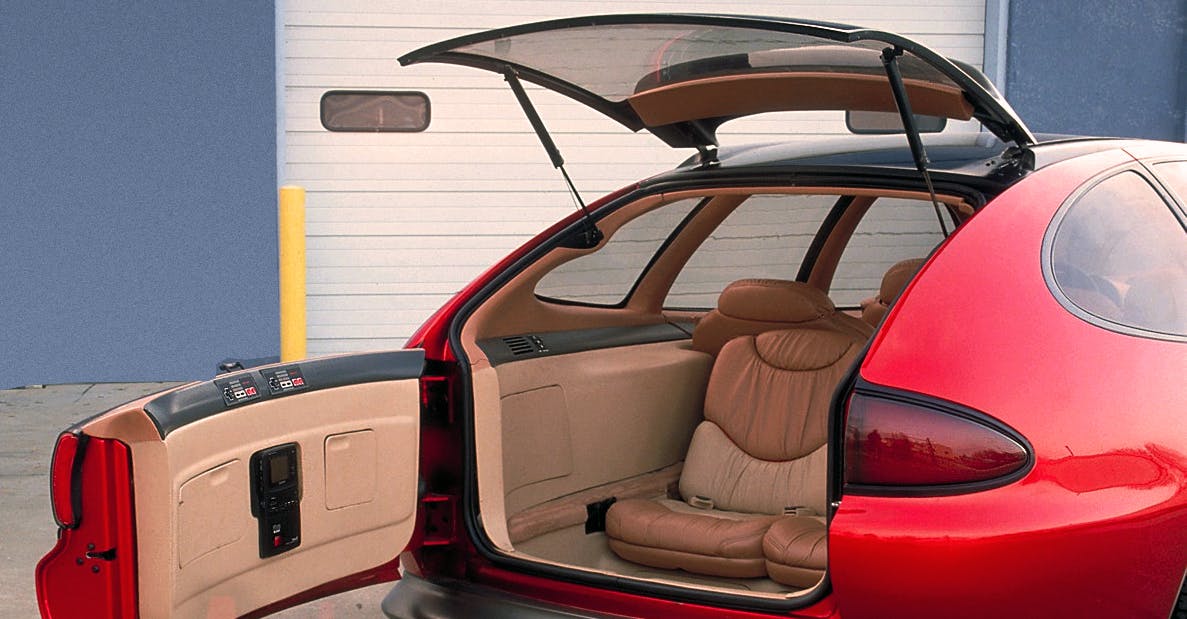 The Expression featured a total of six seats, two of which were facing backwards towards the rear hatch, but the view wasn’t the only thing the rearmost passengers had to keep them occupied: A built-in Nintendo Entertainment System and VCR were paired to a tiny display embedded in the rear door. There are even a set of NES controller docks carved into the plastic rear door panel. A sweet setup like this would have been heaven for most 90s kids, and a welcome bit of peace and quiet for parents on a long road trip. Alas, Oldsmobile decided this beauty simply wasn’t ready for primetime and scrapped it entirely.