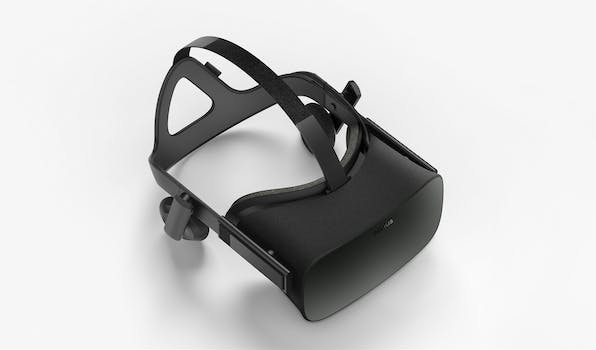 We now know roughly how much Oculus Rift will cost

The founder of Oculus stands by earlier cost estimates.

Oculus founder Palmer Luckey has finally disclosed just how much the Rift virtual reality rig could cost when it’s released to consumers next year. According to virtual reality enthusiast site Road to VR, Luckey estimated the cost at more than $350.

Prior to that statement, all potential customers had to go on was best guesses based on a handful of hints from Oculus. On May 15, the company announced the minimum specs for a PC that would be able to support the Rift, and CEO Brendan Iribe on May 27 said that it would cost roughly $1500 total for both a Rift and a PC powerful enough to run the VR rig.

While Luckey shied away from naming a specific price, “over $350” is the closest we’ve come to having a solid idea as to what the final, consumer version of Oculus’s flagship product could cost. “You know, I’m going to be perfectly honest with you,” Luckey told Road to VR. “We’re roughly in that ballpark… but it’s going to cost more than that.”

Luckey says VR needs to make a good first impression with component quality. That includes the difficult-to-manufacture Rift lenses, the need for built-to-custom displays optimized for VR, and the high-accuracy tracking system—three of the largest factors driving the cost of the hardware.

The Oculus Rift is scheduled release in early 2016.