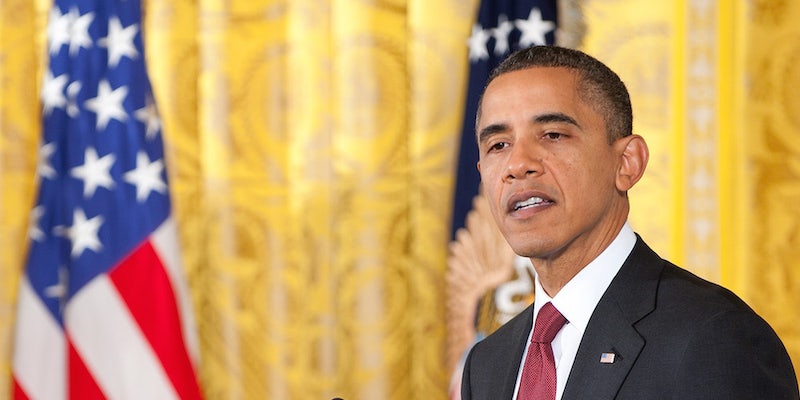 The Obama administration is forming a new agency to combat the growing number of cyberattacks targeting American infrastructure, U.S. companies, and other vital interests.

The objective of this agency, called the Cyber Threat Intelligence Integration Center (CTIIC), will be to coordinate the sharing of cyberattack data between government agencies like the NSA, CIA, and FBI.

Officials said that the CTIIC would “ensure indicators of malicious activity are downgraded to the lowest possible classification level to facilitate seamless intelligence flows among centers, including those responsible for sharing with the private sector.”

The CTIIC’s staff of roughly 50 employees will report to the Office of the Director of National Intelligence, which is led by James R. Clapper.

Security experts compare the CTIIC’s coordinating role to that of the National Counterterrorism Center (NCTC). The NCTC was formed in the aftermath of the Sept. 11, 2001, terrorist attacks, which many experts blamed on the government’s failure to share intelligence data between its many agencies.

An Obama administration official said that the new cyber-intelligence agency would help “connect the dots…so that relevant departments and agencies are aware of these threats in as close to real time as possible.”

“No existing agency has the responsibility for performing these functions,” the official said, “so we need these gaps to be filled to help the federal government meet its responsibilities in cybersecurity.”

President Obama created the CTIIC through a presidential memorandum, bypassing congressional approval. It will launch using existing funds from the 2015 intelligence budget, but the president is requesting an additional $35 million for it in his 2016 budget proposal, according to officials.

The creation of the CTIIC follows Obama’s State of the Union mention of the need for increased cybersecurity measures.

“No foreign nation, no hacker, should be able to shut down our networks, steal our trade secrets or invade the privacy of American families, especially our kids,” Obama said in his address to Congress.

“If we don’t act, we’ll leave our nation and our economy vulnerable,” he continued. “If we do, we can continue to protect the technologies that have unleashed untold opportunities for people around the globe.”