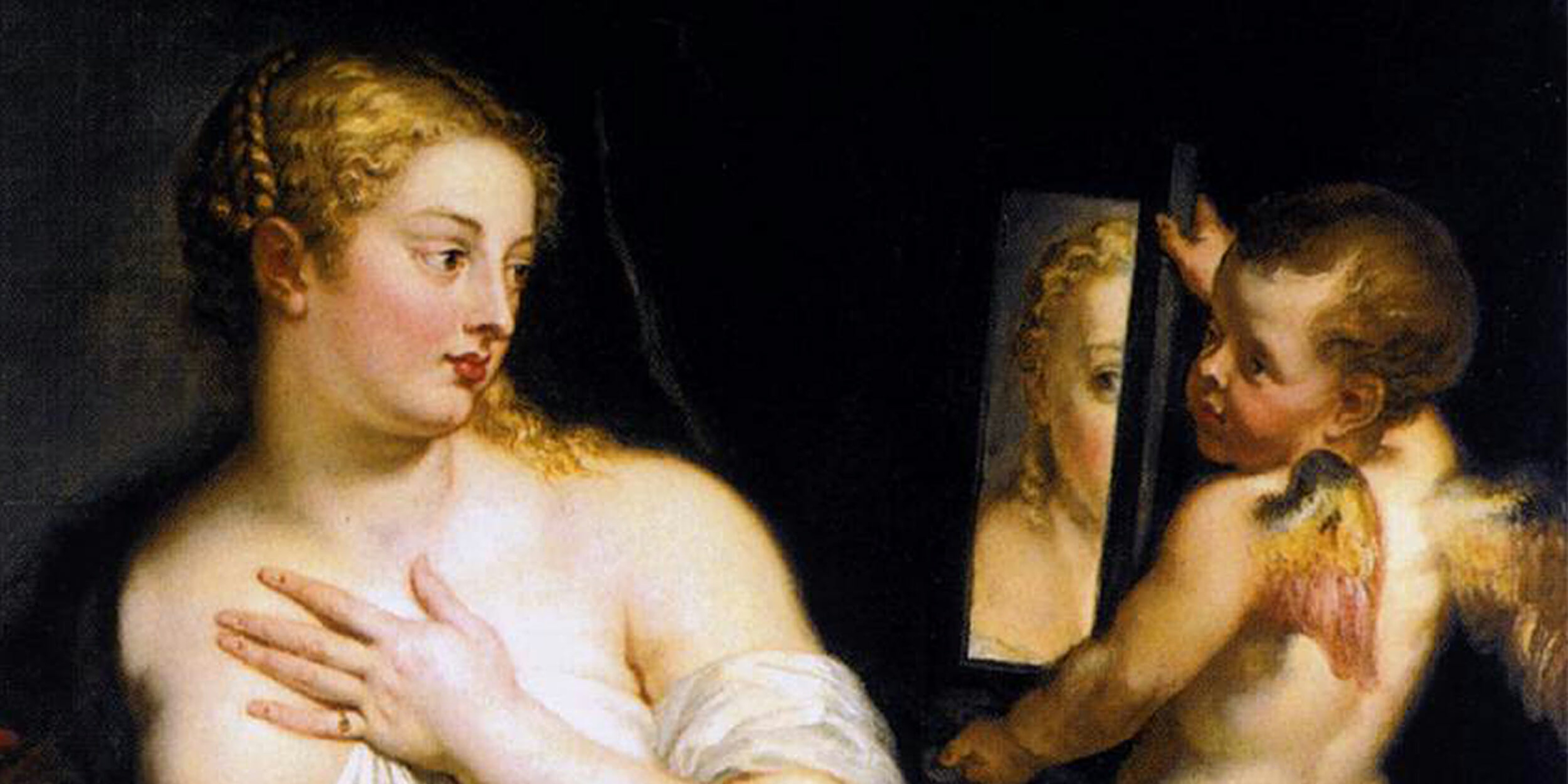 Facebook, Instagram, and other social networks have pretty strict policies when it comes to nudity. Unfortunately, that can mean that legitimate artistic images are flagged by sites’ human or algorithmic moderators. For museums such as Belgium’s Rubens House Museum, this nudity policy is a big problem.

Belgian museum personnel wrote a letter to Facebook explaining the issue. “The bare breasts and buttocks painted by our artist are considered by you to be inappropriate. We have noticed that Facebook consistently rejects works of art by our beloved Peter Paul Rubens,” top Belgian art officials wrote to Facebook CEO Mark Zuckerberg, the Associated Press reports.

According to a Visit Flanders tourist board spokesperson, a full 20 percent of the Facebook posts it has dedicated to Flemish masters have been censored by Facebook because of its nudity policy.

It’s not the first time art museums have been at odds with social media apps over their policies. The Museum of Fine Arts in Boston butted heads with Facebook-owned Instagram last year over abstract nudes photographed by Imogen Cunningham. “That we’re still fighting the fight for photography to be a work of art is [incredible],” MFA photography curator Karen Haas told Artnet.

With social media increasingly becoming a primary means of marketing and outreach for businesses and organizations, this kind of censorship is problematic for museums. For one, it furthers the notion that all nudity is inappropriate and sexualized, a belief that, particularly in Europe, is not shared by all. Such nudity policies also prevent museums and artists from accurately promoting their art. If a significant percentage of an artist’s works are nudes, and those can’t be shared on social media, then museums are unable to accurately market the exhibit to potential museum patrons.

Facebook’s nudity policy is expansive, and doesn’t leave room for exceptions. It prohibits nudity of any kind in advertising, including “implied nudity, even if artistic or educational in nature.” Its blanket ban makes it easy for its moderators and image recognition algorithms to do their job: If it seems like nudity, it’s banned. There is no room for nuance or personal interpretation, as with other kinds of posts and behaviors the social network moderates.

In response to Belgian museum officials’ letter, Facebook has agreed to meet to discuss the issue, according to the AP. The social network is also currently reviewing its approach to nudity in paintings in Facebook ads.