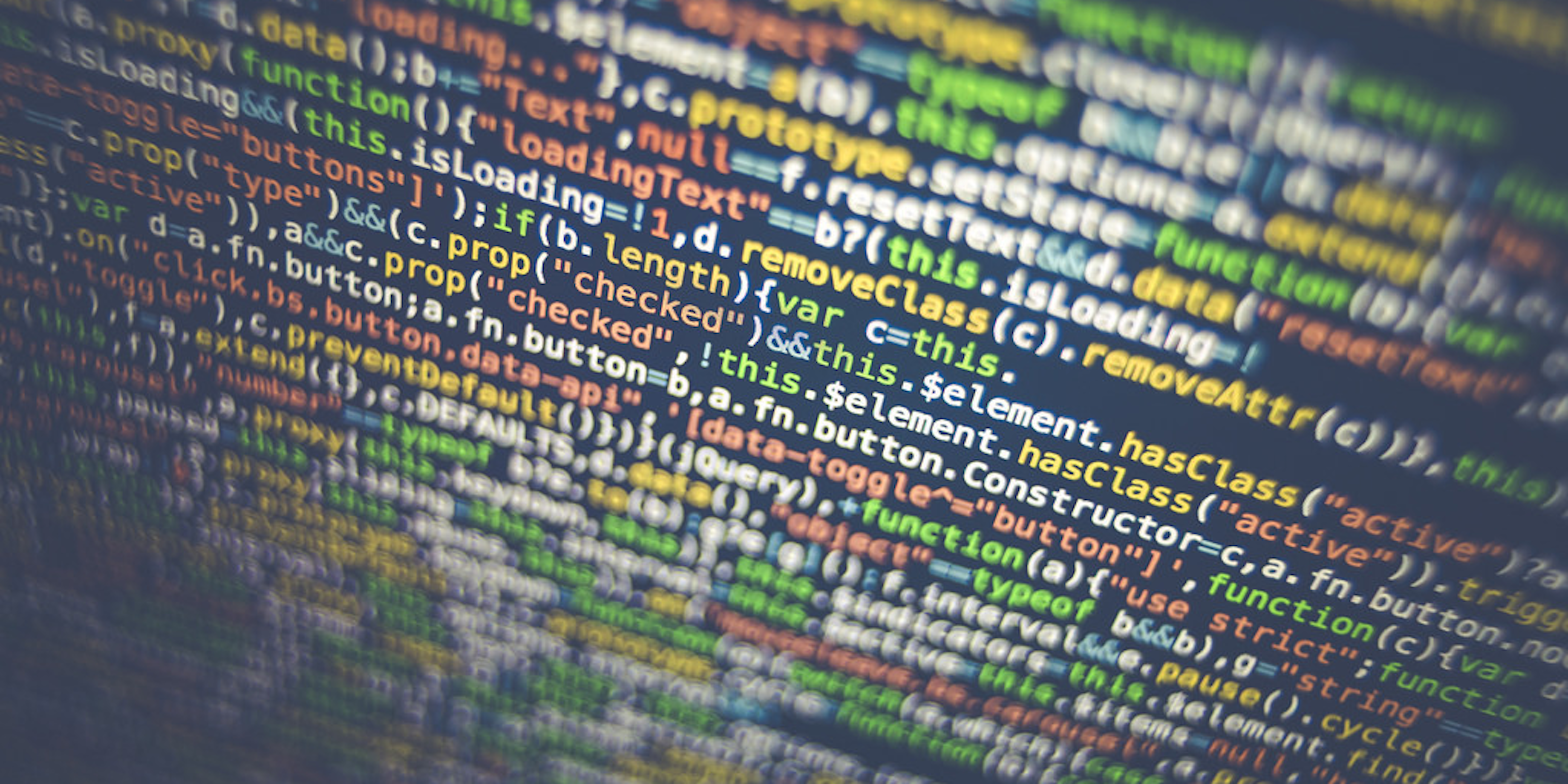 The Intercept has uncovered an NSA operation many of us never knew existed: the operation of eight secret spy hubs in major U.S. cities.

A court order is required to monitor domestic communications, but these secret spy hubs are legally able to listen in on communications that start and end in foreign countries and go through the U.S. en route to their destination. For a brief period following 9/11, Americans’ international calls and messages were also monitored, but after this practice was exposed in 2005, it was edited down with Section 702 of the Foreign Intelligence and Surveillance Act in 2008. Privacy advocates such as the Electronic Frontier Foundation still oppose Section 702.

Apparently, it’s not just the NSA conducting surveillance on its own. AT&T is a huge and valuable part of the the operation. Per the Intercept:

According to the NSA’s documents, it values AT&T not only because it “has access to information that transits the nation,” but also because it maintains unique relationships with other phone and internet providers. The NSA exploits these relationships for surveillance purposes, commandeering AT&T’s massive infrastructure and using it as a platform to covertly tap into communications processed by other companies.

Sprint, Level 3, and Deutsche Telekom are among the companies that use AT&T’s infrastructure for transporting customers’ data.

In 2017, we learned that the NSA operates suspected listening points for web traffic in a number of U.S. cities. The Intercept’s reporting builds on this knowledge; a number of the cities being reported as NSA surveillance hubs are in the same metropolitan areas. The buildings were reportedly developed in the late 1990s and are known as Service Node Routing Complexes.

An NSA spokesperson said they could “neither confirm nor deny its role in alleged classified intelligence activities.”

For the fascinating full story, head over to the Intercept.