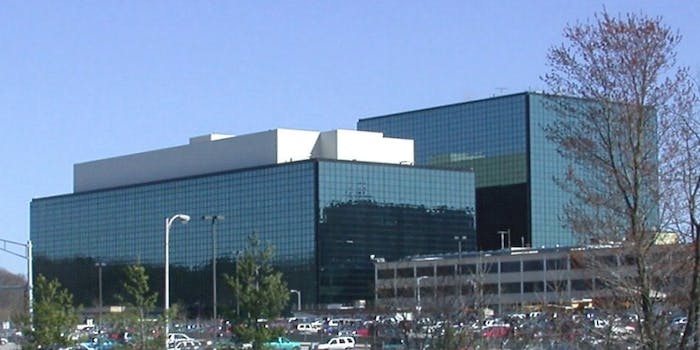 Developing the ability to separate foreign and domestic targets was expensive, but legally necessary.

The NSA paid millions for American companies like Yahoo and Google to cover the costs of online surveillance programs like PRISM, according to the Guardian.

After a 2011 Foreign Intelligence Court (FISA) ruling declared the National Security Agency’s data collection methods violated the Fourth Amendment, the agency risked having the programs shut down unless it could separate foreign and domestic data.

To receive more than a temporary FISA certification, allowing the work to continue, the agency had to bring their methods into compliance with the secret court ruling.

According to an NSA newsletter from December 2012, leaked by Edward Snowden, the cost to help participating companies “meet new certification demands” was appreciable.

“Last year’s problems resulted in multiple extensions to the certifications’ expiration dates which cost millions of dollars for PRISM providers to implement each successive extension—costs covered by [the NSA’s] Special Source Operations.”

The “providers” are telecommunications companies that worked with the NSA, such as Facebook, Yahoo, Google and Microsoft, who have repeatedly claimed they only surrender information on a case-by-case basis, and only with a valid court order.

The NSA’s “Special Source Operations” group handled the programs which relied on those companies, such as PRISM.

The agency has since admitted to thousands of mistakes in distinguishing foreign targets from “U.S. persons,” even after the 2011 ruling.  3,000 privacy violations in a year, detailed in an internal NSA audit, were recently chalked up to employee mistakes by the agency.