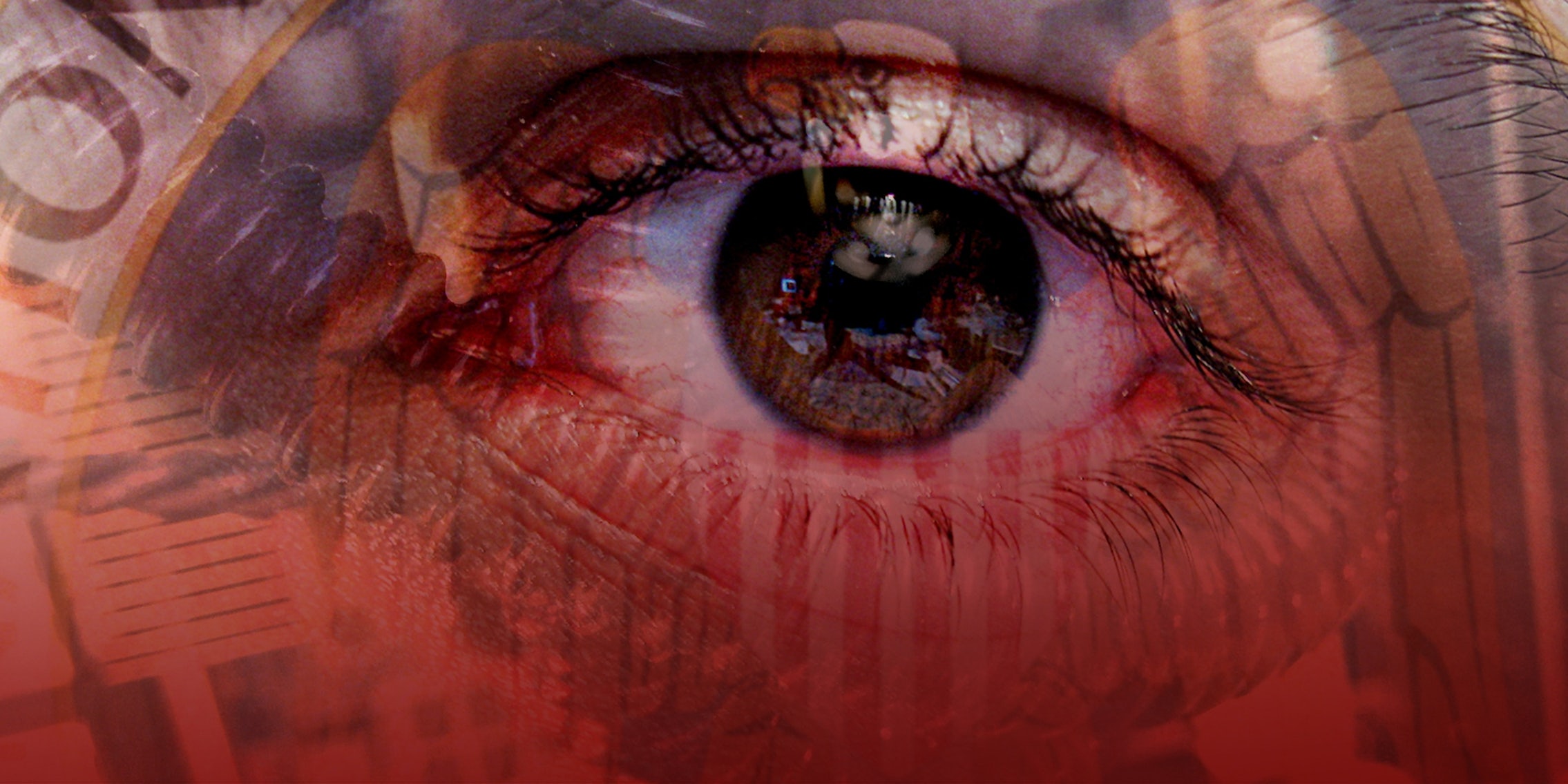 It seems every review group, even Obama's hand-picked one, can agree it doesn't stop terrorism.

But a new report from a different governmental oversight group has much starker findings: Collecting Americans’ phone metadata is likely “illegal” and should be shut down.

The second report comes from the Privacy and Civil Liberties Oversight Board (PCLOB), created by Congress in 2007 to advise the president on civil liberties, particularly when it comes to anti-terrorism practices.

Both programs agree that the practice has done little in terms of the NSA‘s stated goal of providing intelligence that leads to stopping terrorism. But Obama’s review panel’s recommendation, which he announced Friday he would honor, is simply to have someone other than the NSA store Americans’ phone records. The agency could then access them with a court order. The program is currently in limbo as Obama’s administration searches for an adequate host.

PCLOB’s review is scheduled for a Thursday release, though it’s not yet made publicly available as of this writing. However, the New York Times, which obtained a copy of the 238-page report, said it may be “the most detailed critique of the government’s once-secret legal theory” published on Section 215 of the Patriot Act, the legal basis for the program.

The study also echoes what every civil libertarian has been shouting since former NSA contractor Edward Snowden first made the program public in June 2013—that the program “implicates constitutional concerns under the First and Fourth Amendments [and] raises serious threats to privacy and civil liberties as a policy matter.”

The five-member PCLOB panel unanimously agreed that bulk metadata collection should end entirely, though two disagreed that it violated the law.

Perhaps most striking, however, is the lack of legal rationale that went into justifying the program in the first place. The secretive FISA Court, which issues orders every three months for phone companies to give the NSA that data, only produced a legal justification for those orders in August, after Snowden’s leaks.