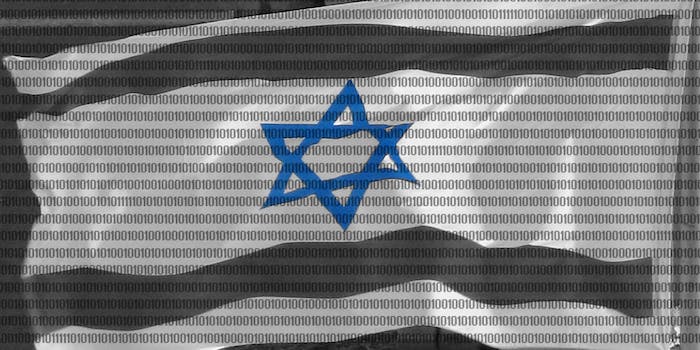 Israel's ISNU intelligence agency is just strongly encouraged to delete whatever information the NSA gives it on Americans.

A question for those not bothered by the knowledge that the National Security Agency has details on regular Americans: Would it be worse if the NSA passed that information on to Israel?

Because that’s standard practice, according to new documents leaked by former NSA contractor Edward Snowden and leaked to the Guardian.

It’s well established that the NSA has a reciprocal deal with a number of U.S. allies. There’s the Five Eyes relationship, where comparable agencies in the U.K., Canada, Australia, and New Zealand have shared intelligence since the aftermath of World War II. More recently, other leaks have shown that the NSA shares Internet intelligence with Germany and the Netherlands.

To be fair, the NSA’s agreement with ISNU does say that Israel isn’t supposed to use such in intelligence to target Americans or citizens of any of the other Five Eyes countries.

But that little detail is explicitly not legally binding, as the agreement states:

This agreement is not intended to create any legally enforceable rights and shall not be construed to be either an international agreement or a legally binding instrument according to international law.

We don’t have leaked documents proving how the the ISNU would treat a non-legally-binding agreement. However, as evidenced by their own press releases, U.S. intelligence officials have a tendency to stretch the letter of the law as far as it can while seeming to ignore the intent.