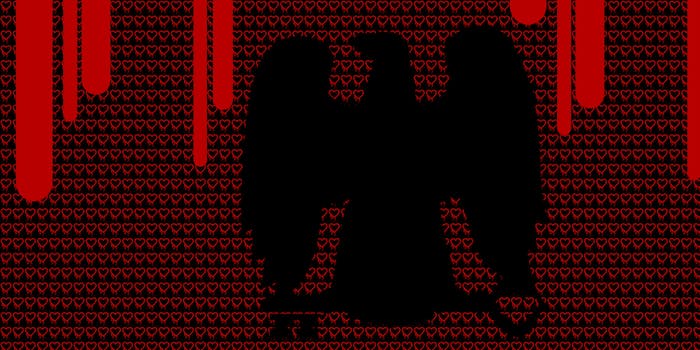 “Reports that say otherwise are wrong."

The National Security Agency quickly denied a report that claimed the surveillance agency knew about the Heartbleed bug for years prior to its public disclosure this week.

“NSA was not aware of the recently identified vulnerability in OpenSSL, the so-called Heartbleed vulnerability, until it was made public in a private-sector cybersecurity report,” an NSA spokesperson told the Daily Dot. “Reports that say otherwise are wrong.”

The NSA further denied that it had early knowledge of Heartbleed in a post on Twitter published roughly two hours after Bloomberg reported that, according to two unnamed sources, the spy agency has known about and exploited the Heartbleed vunlnerability since 2012.

White House National Security Council Spokesperson Caitlin Hayden echoed the NSA in a statement to the press, adding that no federal government agency knew of Heartbleed before it was exposed Monday by security researchers:

If the Bloomberg report is true, the NSA would have had the ability to access wide swaths of private information on the Web, including the usernames, passwords, private encryption keys, and more, from virtually every Web user on globe.

According to the Bloomberg report, the NSA kept its knowledge of Heartbleed a secret for purposes of national secuirty—presumably to use the bug to easily and cheaply gain access to otherwise encrypted data.

The NSA’s alleged hidden knowledge of Heartbleed would be especially egregious, as the flaw left virtually every Web user vulnerable to attacks from cybercriminals and surviellance from world governments.

Thanks to some of the leaks provided by former NSA contractor Edward Snowden, the world already knew that the agency was fond of using encryption exploits, apparently in order to see what potential targets would do online if they assumed their communications were secret.

Some of the most damning of the Snowden leaks indicate that the agency engineered encryption flaws into products made by security firm RSA, possibly in exchange for million-dollar contracts with the security firm.

Updated with statement from the White House.

Andrew Couts contributed to this report.