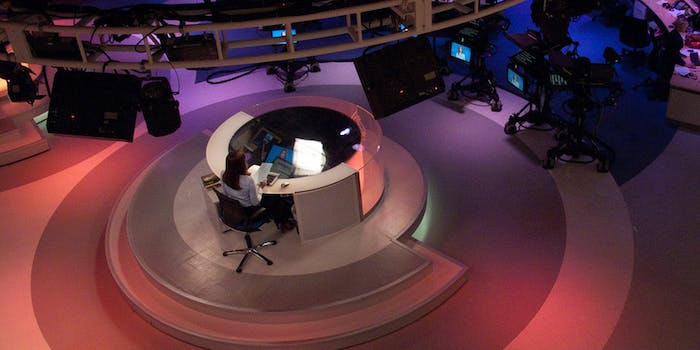 According to the German magazine, documents taken from the NSA by former agency contractor Edward Snowden revealed that in 2006, U.S. intelligence hacked into Al Jazeera’s “internal communications.”

While Der Spiegel does not provide any specific reasoning behind the agency’s interest in Al Jazeera, it does suggest the hack was motivated by the al-Qaeda videos the agency has published over the years. Presumably, the “interesting targets” are the sources who passed these videos to the broadcasting network.

In the documents obtained by Snowden, dated March 26, 2006, the agency listed its infiltration of Al Jazeera as one of its “notable successes.”

No proof has yet surfaced that the NSA hacked into any other news organizations.