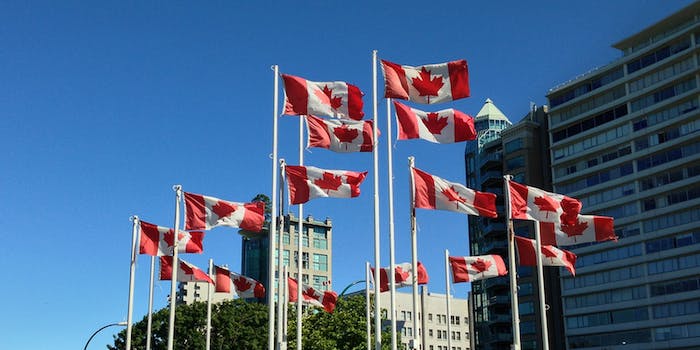 The latest Snowden leaks reveal that the U.S. and Canada worked together in 2010 to surveil the economic summit.

Canada collaborated with the U.S. National Security Agency to carry out a spying operation at the 2010 G-20 summit in Toronto.

According to the Canadian news outlet CBC, new documents disclosed by former intelligence contractor Edward Snowden reveal that the two governments worked “in close co-ordination” to set up a surveillance operation during the summit.

While the exact details of the operation are apparently not discussed in the top secret file, it appears that, at least from a U.S. perspective, the goal of the surveillance was to “further U.S. policy goals” as well as those of Canada.

One of the main focuses of the summit was pulling the world out of the 2008 economic recession. Whether the surveillance operation helped U.S. or Canadian authorities to benefit in these policy discussions is not disclosed by the documents.

The spying is problematic for several reasons: First, it is economic in nature, clearly not intended for national security. This form of economic espionage has been widely condemned by the U.S. and other countries around the world.

Another issue is that spying on diplomatic missions is not allowed under the 1961 Vienna Convention on Diplomatic Relations. The guidelines are set down to protect countries from surveillance while engaging in peaceful diplomatic affairs on foreign soil.

A third issue raised by the spying is that, according to CBC, the Canadian government is not only prohibited by law from spying at the summit, but prohibited from contracting a foreign agency to do the spying for them. If not guilty directly of the former, it seems they are certainly guilty of the latter.

Canadian authorities did not comment to the CBC on the allegations.