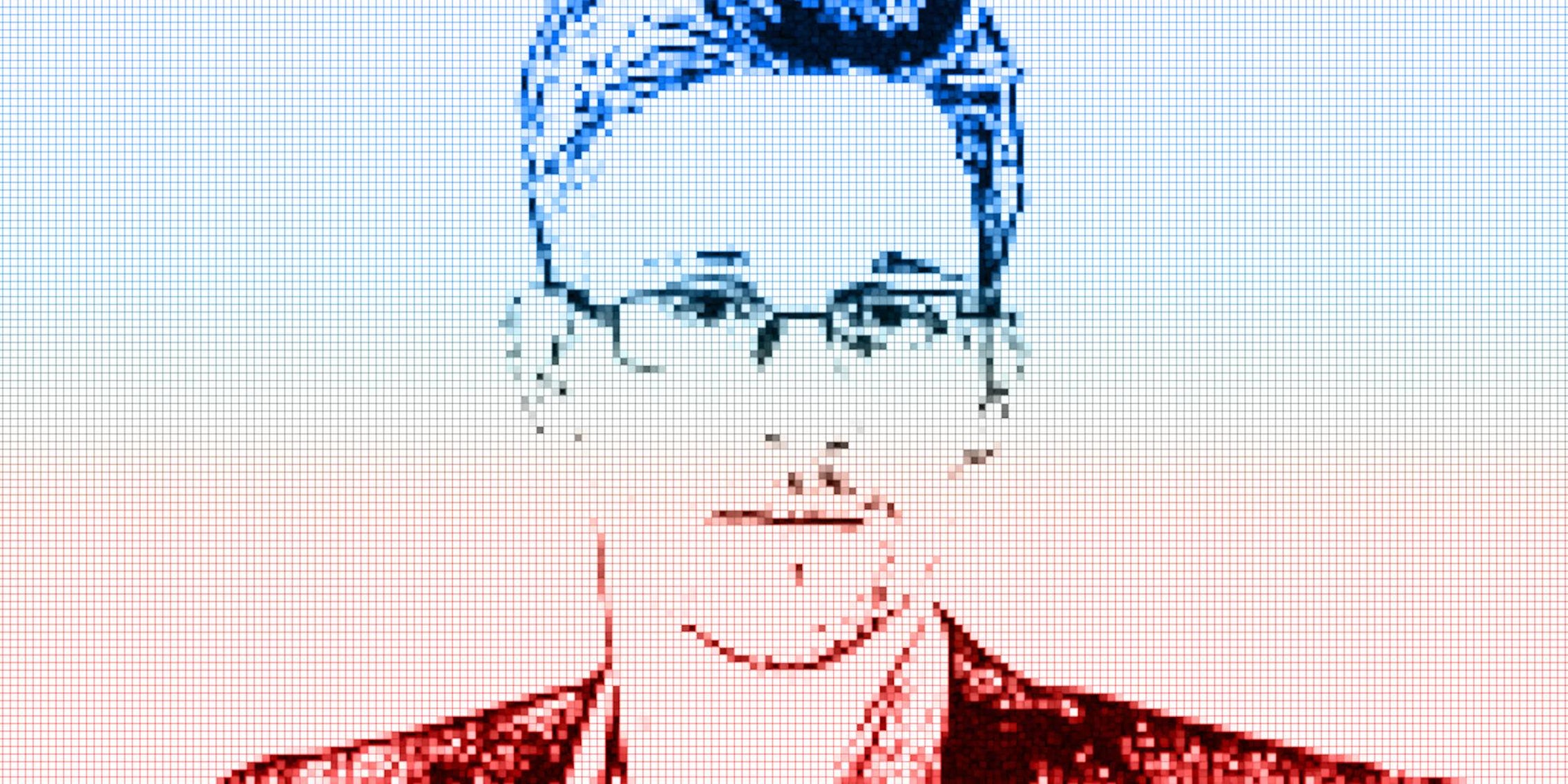 In a blow to U.S. surveillance efforts, a federal court ruled Thursday that the National Security Agency’s collection of millions of Americans’ phone call records is illegal.

The ruling, issued by the 2nd U.S. Circuit Court of Appeals, found that NSA bulk collection of telephone metadata is not authorized under current U.S. law.

The court stopped short of declaring the surveillance program unconstitutional.

The decision marks the biggest legal defeat for the NSA’s surveillance programs since Edward Snowden‘s leaks in 2013. The case was brought by the American Civil Liberties Union.

In December 2013, a judge dismissed an ACLU lawsuit against bulk NSA metadata collection as a violation of the Fourth Amendment. Today’s decision vacates that dismissal, saying it was an error.

The NSA’s metadata collection program, which sweeps in the phone numbers on both ends of a call, call duration, and time of a call, has long been justified by the U.S. government, including the spy agency, members of Congress, multiple courts, and the Obama administration, as authorized under Section 215 of the USA Patriot Act. Thursday’s ruling strikes down that reading of the law, which first passed in the wake of the Sept. 11 terrorist attacks and is set to expire next month.

“We hold that … bulk telephone metadata program is not authorized by §215 [of the USA Patriot Act],” the decision reads.

The decision also refers directly to leaks like Snowden’s, citing the decade-old case New York Times v. Alberto Gonzales that said “some unauthorized disclosures may be harmful indeed. But others likely contribute to the general welfare. … Secretive bureaucratic agencies, like hermetically sealed houses, often benefit from a breath of fresh air.”

Thursday’s ruling does not necessarily put an end to the NSA’s bulk metadata collection program. Instead, the court writes, the decision pushes the issue to the District Court, which should conduct “further proceedings consistent with this opinion.”

Update: 10:17am CT, May 7: In an email to the Daily Dot, National Security Council Assistant Press Secretary and Director for Strategic Communications Ned Price says the White House is “in the process of evaluating” Thursday’s decision, but he adds that President Obama stands by efforts to end the NSA bulk metadata collection program “as it currently exists.”

“Without commenting on the ruling today, the president has been clear that he believes we should end the Section 215 bulk telephony metadata program as it currently exists by creating an alternative mechanism to preserve the program’s essential capabilities without the government holding the bulk data,” Price said. “We continue to work closely with members of Congress from both parties to do just that, and we have been encouraged by good progress on bipartisan, bicameral legislation that would implement these important reforms.”

You can read the full decision below.