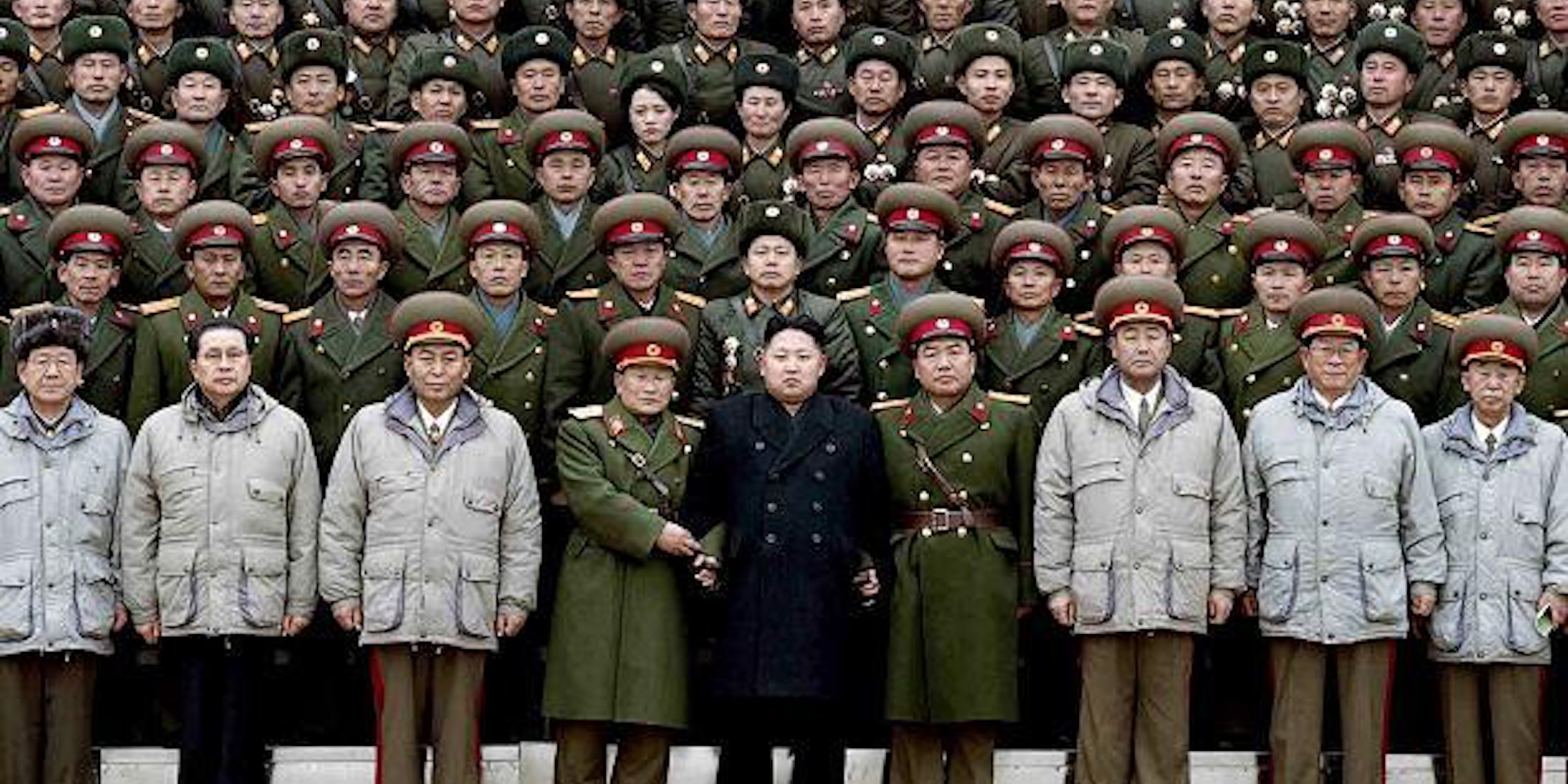 Someone is trying to crowdfund $10M to overthrow North Korea

Who are Freedom Now, and what do they want?

The self-identified “covert” political organization Freedom Now is holding a very public crowdfunding campaign to raise $10,000,000 to wage a coup to overthrow Kim Jong-un and free the people of North Korea.

The campaign, conducted via Indiegogo, identifies its objective as being “to supply brave and willing North Korean defectors with the resources that they need to educate the North Korean people of the outside world and establish a safe communication network throughout the entire country.” There are but three difficulties preventing this liberation from happening more easily: “lack of an effective communication network,” “lack of rebel organization inside North Korea,” and most jarringly, “lack of hope.”

The project vaguely describes setting up a “communications network” inside the country, but doesn’t elaborate much at all on what that actually means. And as for what that $10 million will actually go toward, the campaign writeup says, unsatisfactorily:

This seems dodgy through and through.

The project creators have elected to create a “Satellite Phone” level pledge at $80,000, which was “created for members of the media” who want updates of the progress of the construction of the communication network.

There is a second Bitcoin-based campaign taking place in parallel.