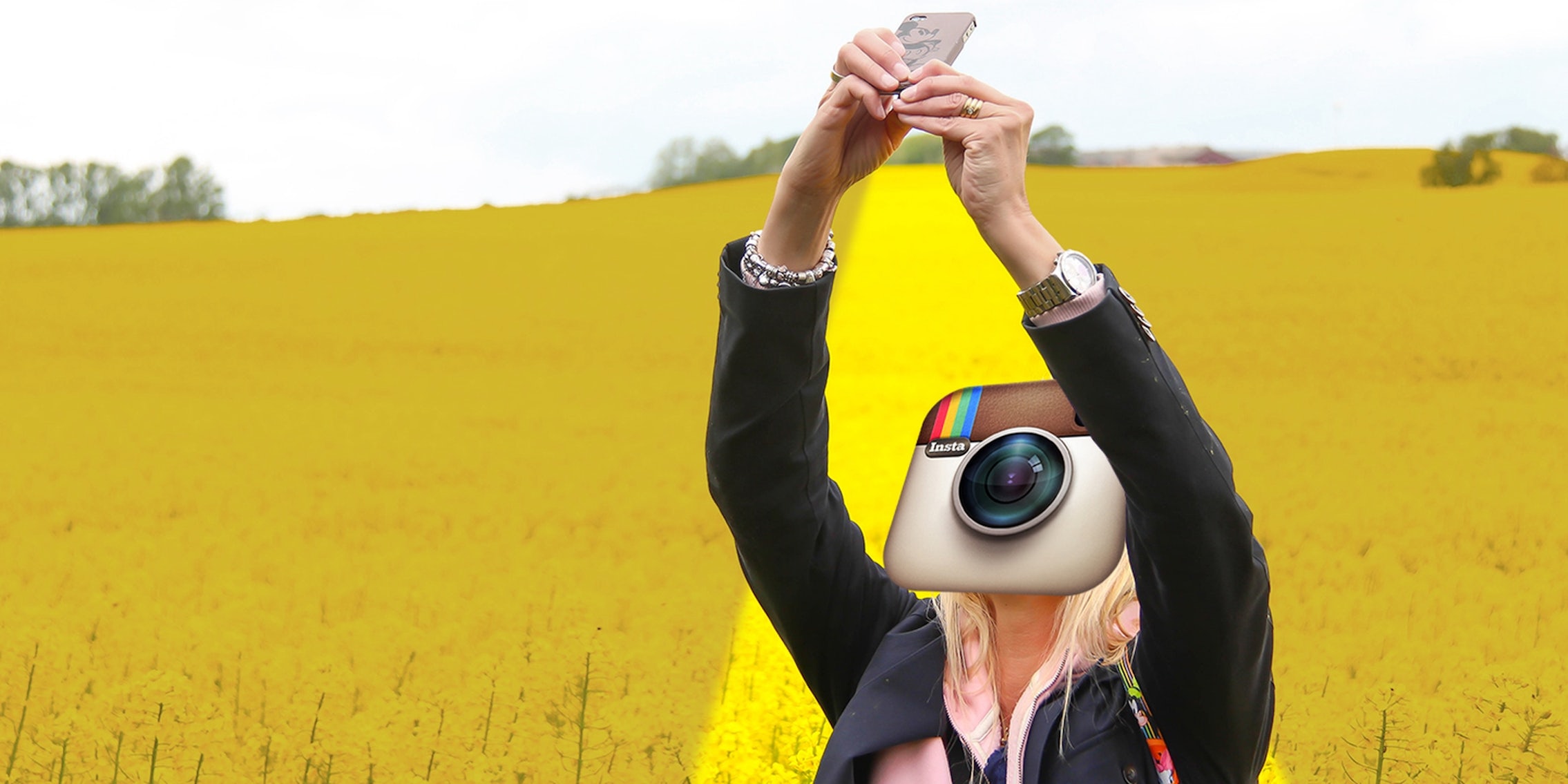 According to social-media marketing company Spredfast, there is an eleven percent chance that your friends are lying to you when they attach a #nofilter tag to their Instagram photos.

Spredfast’s in-house data analyst pulled information using Instagram’s public API on the last 100,000 photos uploaded with a #nofilter tag, and found that 11 percent of these did, in fact, use a filter, which definitely should be illegal or at least a violation of Instagram’s terms of service. 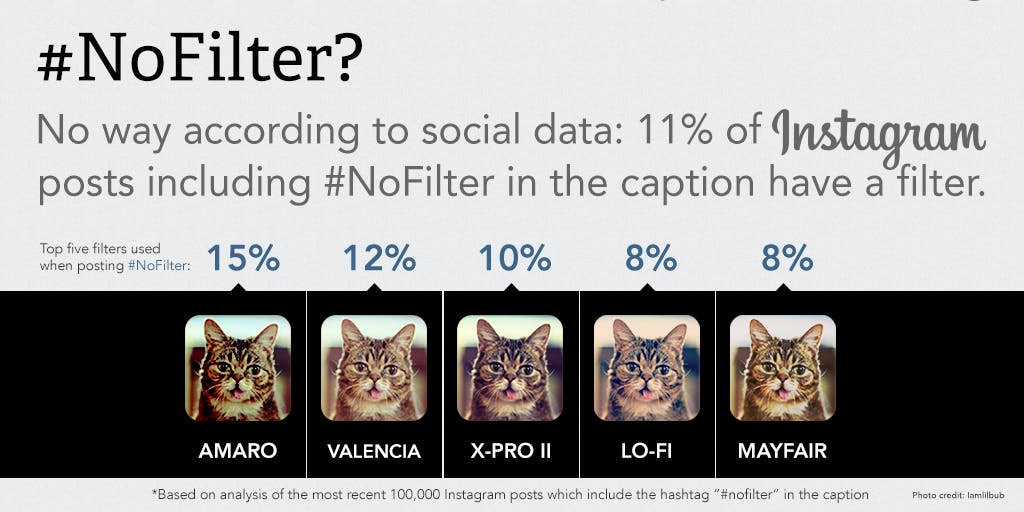 Other anti-filter vigilantes have emerged recently, including Filter Fakers, which offers both an automated feed of photographs uploaded to Instagram with false #nofilter tags and a plug-in to help you catch your friends red-handed—or Amaro-handed, as it were.

Oskar Sundberg, one of Filter Fakers’ founders, told me via email that because there are so many photographs falsely tagged #nofilter the site has an extra set of rules for what gets displayed on the site.

“Maybe half of the #nofilters were just people who added 15 popular hashtags to each image—for no real reason but to get a few more likes—so we added a rule that removed those with more than two hashtags,” Sundberg wrote. “Another thing is that the site itself was quite sad at first—there were many people with practically no followers who added these hashtags—again just to get some more attention I guess.”

“Might as well post a picture holding a sign that says ‘validate me,’” wrote Business Insider’s Caroline Moss in her investigation into this phenomenon. Moss’s piece, though, reveals how a certain class of Instagram users—namely, teenagers—would try to game the system; the use of false tags is a part of this strategy. But this does not account for all of the photographs duplicitously marked #nofilter—a number which, with 40 million images being uploaded to Instagram every day, could be quite high.

Browsing through Filter Fakers, however, you notice what Sundberg was talking about—a lot of these folks are just… trying to make themselves look good. Which we all do! All of the time.

“It can be a bit weird building these services,” Sundberg wrote in his email, “because you sort of get a glimpse of how other people, or groups of people, use the same social media networks you’re on yourself in a completely different way that you do.”