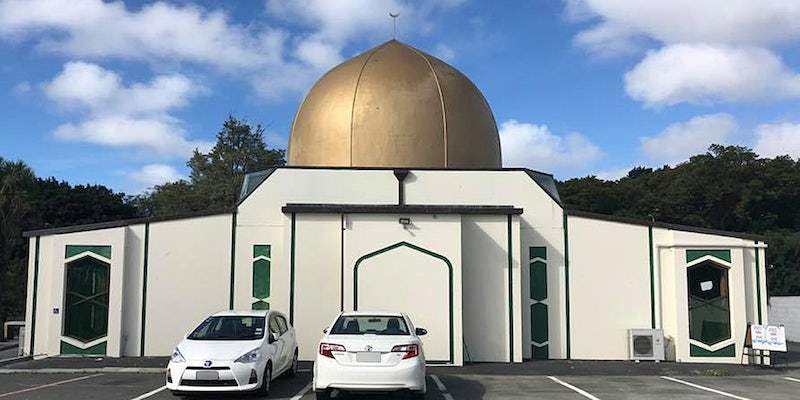 New Zealand Prime Minister Jacinda Ardern announced that her government is “completely unified” in its intent to reform the nation’s gun laws in the wake of the deadly Christchurch mosque mass shootings in which 50 people were killed.

“Within 10 days of this horrific act of terrorism we will have announced reforms which will, I believe, make our community safer,” Ardern announced. “These aren’t simple areas of law. So that’s simply what we’ll be taking the time to get right.”

Attempts at reform measures failed on three previous occasions in 2005, 2012 and 2017. This time around, however, cabinet ministers were able to agree on reform proposals within just 72 hours of meeting—signifying the enormous shift in political sentiment that the terror attack brought about.

Details on the legislative changes are still to be announced, but the plan is expected to include a total ban on semi-automatic rifles.

Law enforcement have also reportedly been arresting individuals found to be sharing the 17-minute video that the 28-year-old shooter livestreamed to Facebook as he carried out the attack. Moves to prevent the circulation of the video were made by the government at the weekend, classifying it as an “objectionable publication” and illegal to possess or distribute.

On Sunday a 22-year-old man was arrested for sharing the video. Under the country’s Films, Videos & Publications Classification Act, sharing the video alone carries a potential prison term.

Then, on Monday an 18-year-old man was also arrested for sharing the video and inciting violence, having also posted an image of a mosque alongside the words “target acquired.” The young man, who is not being named, will appear in court on April 8. He faces up to 28 years in prison.

“We’re aware that for a time after the attacks, this video was widely available on social media and many New Zealanders saw it, sometimes without meaning to,” New Zealand’s Chief Censor David Shanks said in a statement. “Its important people are now clear they should not view, download or share the video.”

Appearing on a local radio show later Monday, discussing the video’s illegal classification, Shanks was critical of social media companies like Facebook—where the video was first published and viewed.

“The argument that social media platforms have around this is that they operate like a phone company, that they’re not responsible for what is put on their platforms and delivered through their platforms,” he said.. “Now there is action that can be taken for those who are posting, reporting and publishing this material.”