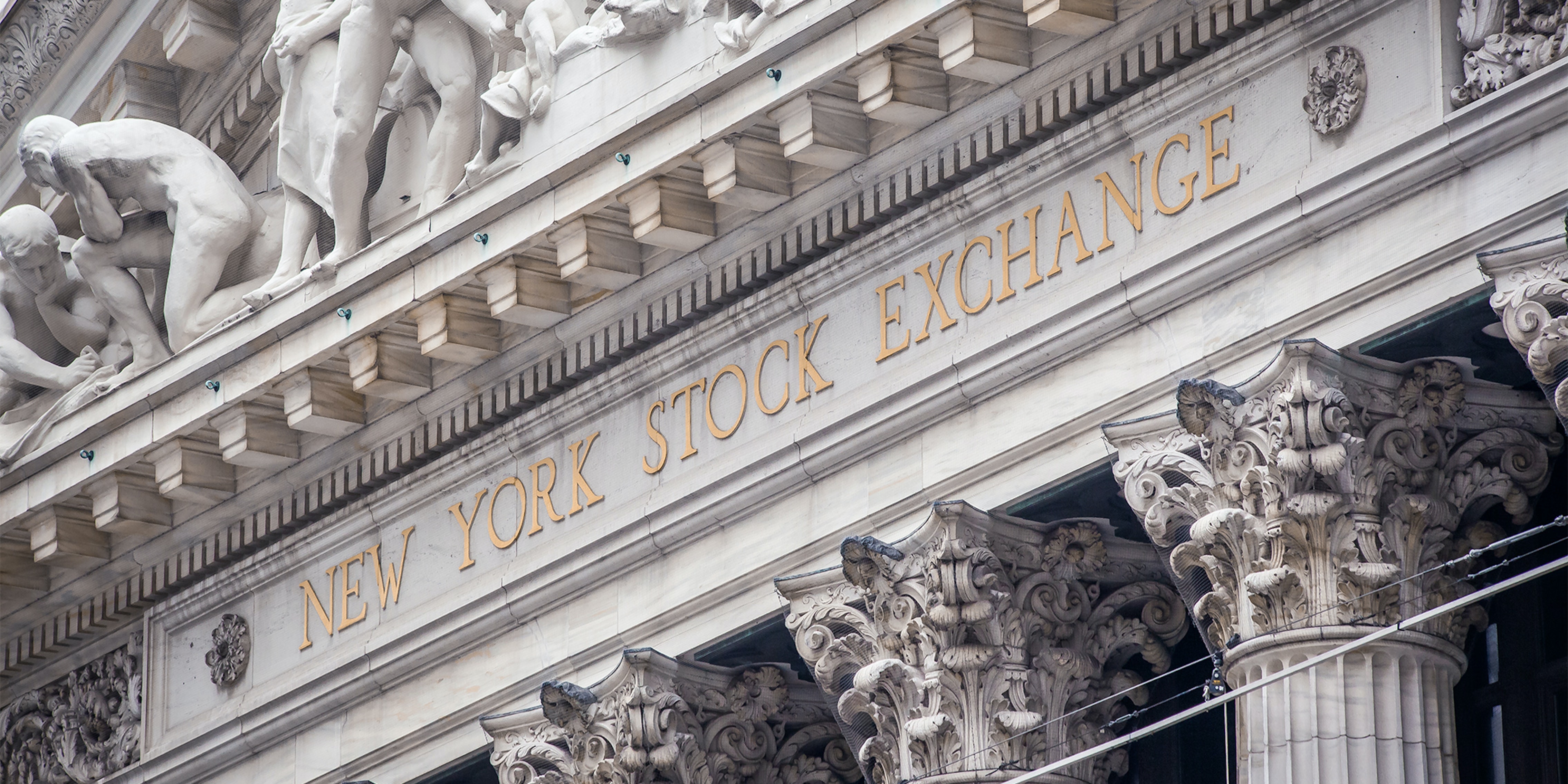 'Nothing to see here.'

The news caused a frenzy online, particularly among far-right figures and conspiracy theorists who long for society to collapse. They believe this collapse, which some call the “great reset,” will somehow bring about positive change rather than mass chaos and suffering.

“I also saw it was on 84 different things & has been cleared up. I’m hoping they crash the whole thing indefinitely & soon,” one of his subscribers replied.

Twitter user @BullChain, who is purportedly a crypto trader, suggested that the NYSE trading issue is tied to members of the World Economic Forum warning about impending cyber attacks at its forum last week.

@SangLuci tweeted, “Somebody hacked the NYSE?”

Another Twitter user wondered whether it was related to the Federal Aviation Administration grounding flights earlier this month and opined that the United States needs to spend more on its infrastructure rather than providing overseas aid.

“Many NYSE stocks halted due [to] technical issue,” they added. “America has to stop pretending these are ‘nothing to see here’ incidents.”

Some of the theories about the technical issue, which reportedly caused some stock values to plunge and others to soar, were less specific.

“Smells like horse shit to me fellas! You mean these MFs could be doing something nefarious like usual? Signs point to yes. Don’t trust a single MF!” wrote one.

After trading resumed, the NYSE posted on its website that it is trying to ascertain what caused the unexpected volatility.

“The exchange continues to investigate issues with today’s opening auction,” it said.

Unusual Whales reports that the Securities and Exchange Commission (SEC) is also reviewing trading activity from when the exchange opened this morning.

Some observers weren’t particularly relieved to learn that the SEC is looking into the matter.

“Ah the sweet smell of corrupt capitalism at the highest of levels,” wrote one.