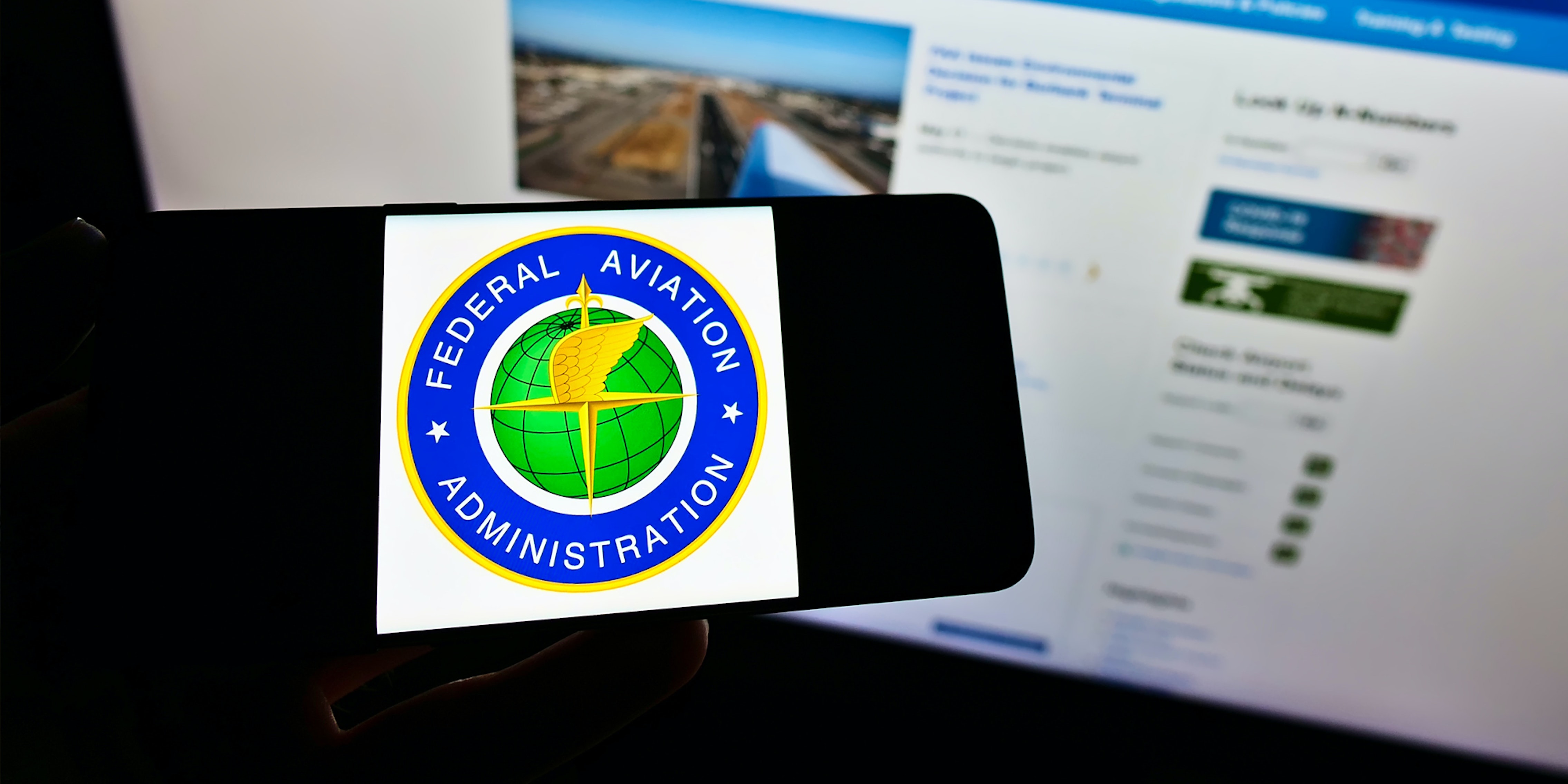 'We don't know what the cause of it is.'

President Joe Biden stated Wednesday that it is currently unknown whether a cyberattack was responsible for the computer outage at the Federal Aviation Administration (FAA) that grounded departing flights across the country.

While responding to questions from reporters at the White House, Biden said that the FAA had not determined the cause of the issue when asked whether a malicious hack had taken place.

The outage specifically affected the FAA’s Notice to Air Missions System, which informs pilots of any known condition that could affect the safety of their flights.

White House Press Secretary Karine Jean-Pierre also noted in a statement on Twitter that no evidence thus far points to a cyberattack.

“The President has been briefed by the Secretary of Transportation this morning on the FAA system outage,” she said. “There is no evidence of a cyberattack at this point, but the President directed DOT to conduct a full investigation into the causes. The FAA will provide regular updates.”

Although the FAA lifted their stop order at 9am ET, allowing departing flights to begin taking off again, the Associated Press reports that nearly 5,000 flights were delayed with another 900 canceled as a result.

In its most recent update on Twitter, the FAA stated that it continues “to look into the cause of the initial problem.”

The disruption is just the latest issue to hit the airline industry. Over the holidays, significant technical issues at Southwest Airlines caused countless flight cancellations as well.