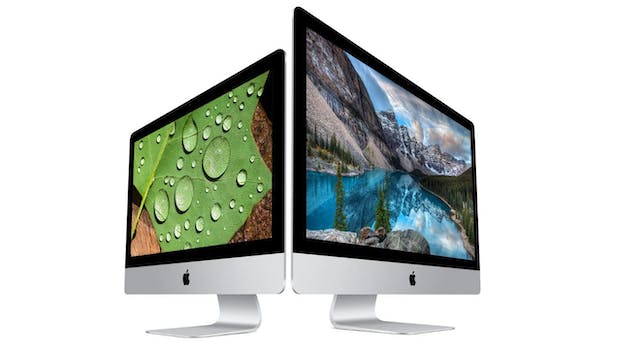 Not thrilled with new Macbook Pro? Fear not.

Apple’s latest Macbook Pro announcement in October was a spectacle that put just about every tech enthusiast on the edge of their seat. But the laptops were released to praise not as reliably high as the company is used to gaining. While everyone was forming their opinion about the either mostly gimmicky or hugely useful Touch Bar, polarizing keyboard, and questionable price-to-performance ratio, some people were biting their fingernails in anticipation of a new desktop.

It never came. And Apple enthusiasts were left with nothing to compete with Microsoft’s one-day-prior announcement of its flagship all-in-one, Surface Studio.

After long months without word, those hoping for a new Apple desktop can finally breathe a sigh of relieve. TechCrunch obtained from Cook to an employee that laid out the future of the product.

“Some folks in the media have raised the question about whether we’re committed to desktops,” Cook wrote. “If there’s any doubt about that with our teams, let me be very clear: we have great desktops in our roadmap. Nobody should worry about that.”

Cook cites the better performance of desktop computers, including screen sizes, memory, and storage as reasons they are “really important, and in some cases critical, to people.”

Apple’s three current stationary computing options are its iMac, the long-running all-in-one and a direct competitor to Microsoft’s new offering; the Mac mini, which hasn’t seen an update since 2014; and the Mac Pro, a high-performing high-cost desktop that you’ll immediately recognize as the computer that looks like one of those ashtray trash cans.

The current-gen iMac is over a year old, and the Mac Pro hasn’t been updated since it was radically redesigned in 2013.

We still do not know specifics of what Apple has planned for its desktop “roadmap,” whether future releases take the form of an upgraded Mac Pro, iMac, or a new product altogether. No matter the company’s direction, those looking to benefit from the power only available in desktop computing can sleep well at night knowing Apple is hard at work. Just make sure to dream of a smoother release than what we saw in October.