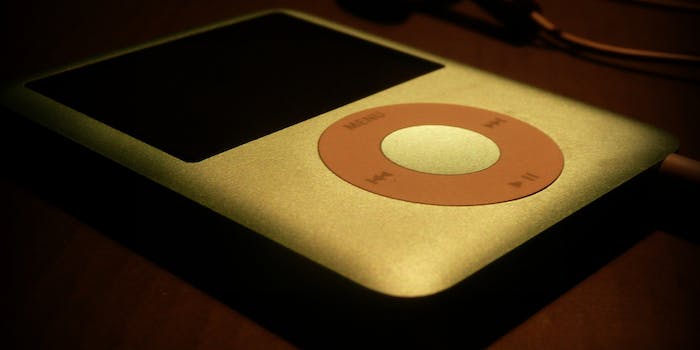 "Amazing that they can generate a very specific price to compensate for a loss that has never been demonstrated," one expert said.

The Netherlands has a stunning reason for its new tax on mp3 players, hard drives, and anything else that can store music files.

Thanks to a ruling from the Dutch Supreme Court Friday, the government of the Netherlands will now collect €1-5 ($1.39-6.93), depending on storage capacity, on sales any piece of hardware capable of storing music files.

Like so much of Europe’s delightful legal quirkiness, the strange tax stems from the fact that the European Union directs a lot of member countries, which tend to have their own unique opinions. Specifically, this is an aftershock of the EU’s Copyright Directive of 2001, which promised “compensation” for the apparent scourge of people making legal copies of their own music.

But the EU never elaborated on what that “compensation” would be, Joe McNamee, executive director of the digital advocacy group European Digital Rights, told the Daily Dot.

Even stranger, the tax has nothing to do with the spectre of piracy, the financial cost of which varies widely depending on who you talk to. Instead, it’s based on the theory that there’s still some kind of lost royalty when you backup your own music to an external hard drive, or copy it from your computer to your iPod.

“Amazing that they can generate a very specific price to compensate for a loss that has never been demonstrated,” McNamee said.