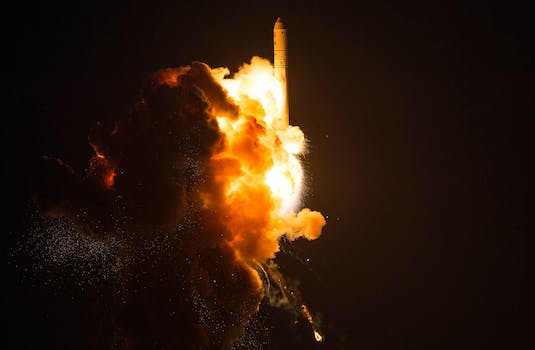 Better to see it up close in pictures than in person.

Nearly one year after the incident, NASA has released images captured during the fiery explosion of an unmanned rocket that was set to take off from Wallops Island, Va.

The October 28, 2014 launch quickly took a turn for the worse when the unmanned Antares rocket exploded just six seconds after liftoff. While the accident resulted in no injuries, it did destroy the Cygnus spacecraft that was loaded with over 5,000 pounds of supplies, equipment, and scientific experiments set to be delivered to the International Space Station.

According to an analysis of the explosion released earlier this year by the Acoustical Society of America, the second and largest of the two blasts that occurred packed the same force as 200 tons of TNT.

NASA released its own report on the accident last week, in which the organization found that the explosion originated inside the AJ-26 rocket engine. The investigators made a handful of suggestions that aim to prevent future missions from suffering the same fate.

Another Cyngus cargo ship is slated to launch on December 3 from Cape Canaveral, Fl. This time around, an Atlas V rocket will replace the Antares and hopefully perform a successful delivery to the International Space Station. 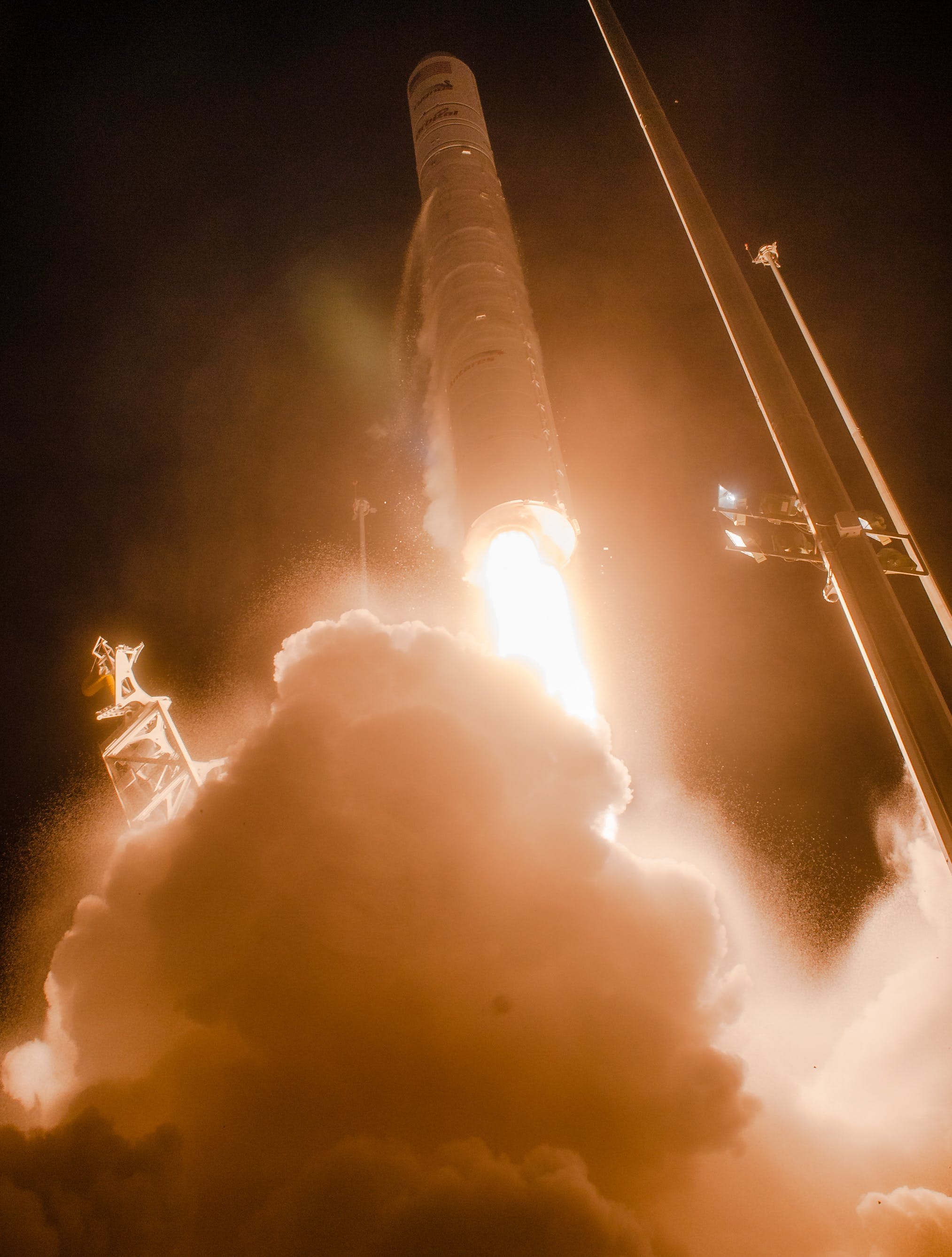 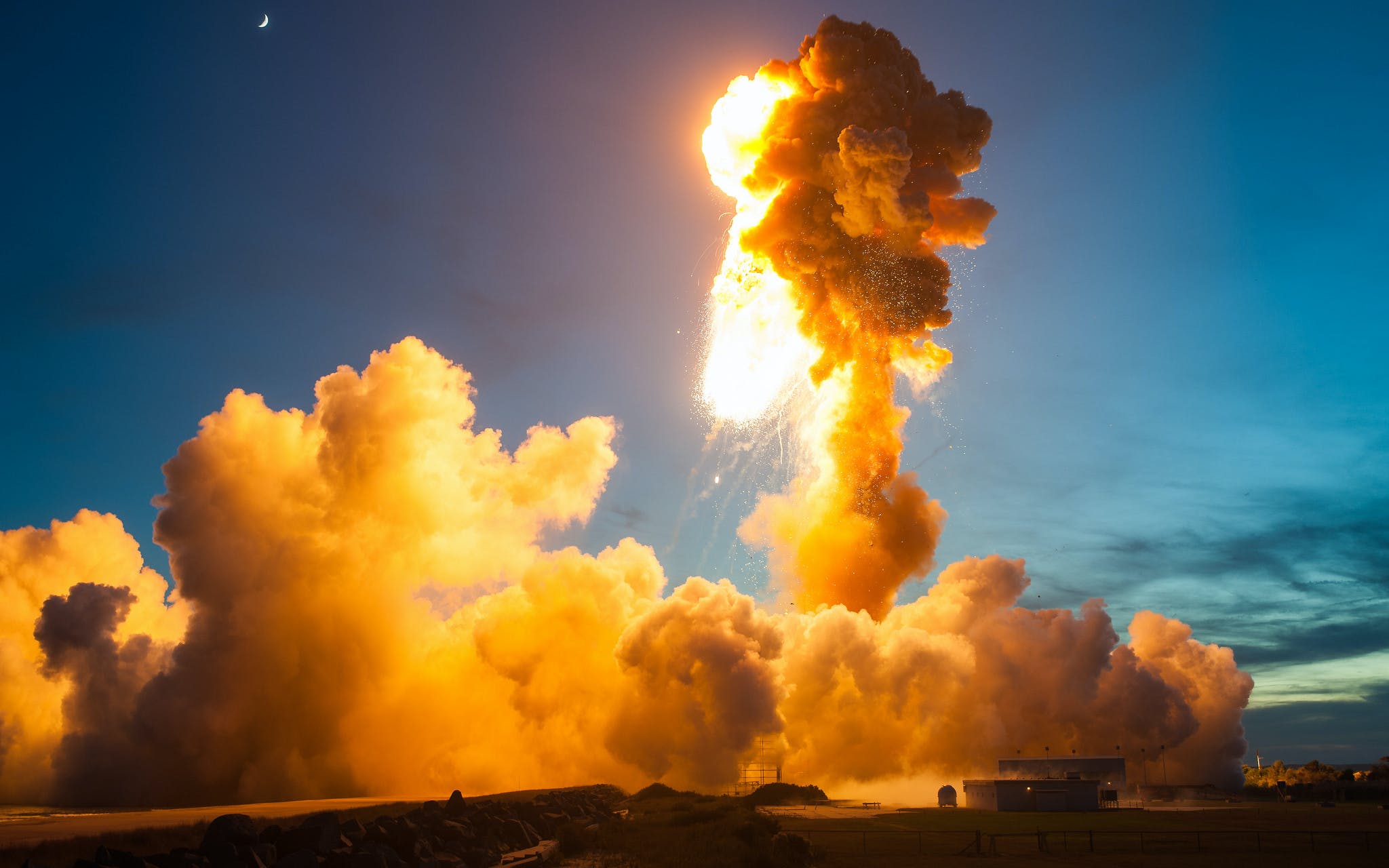 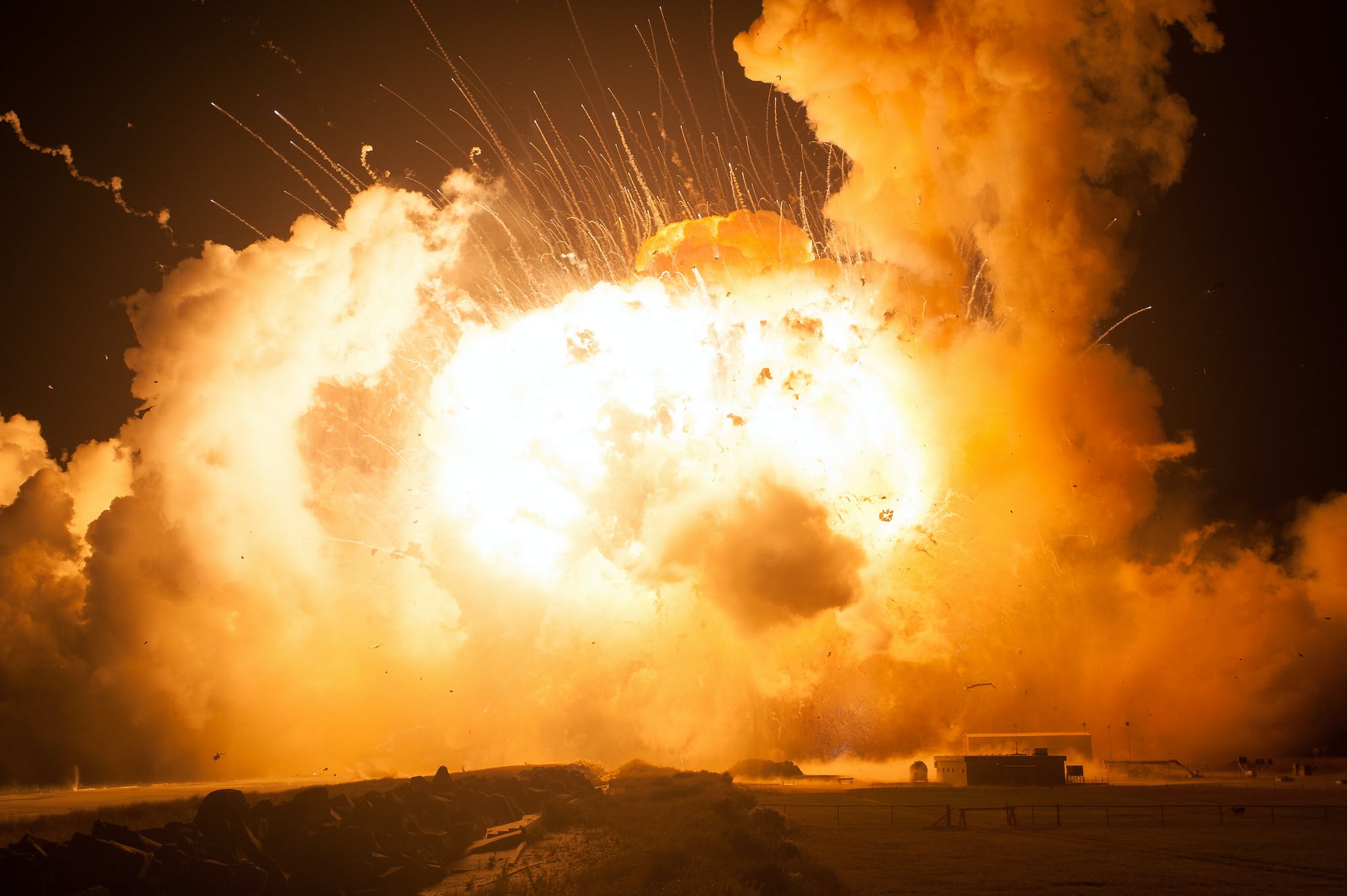 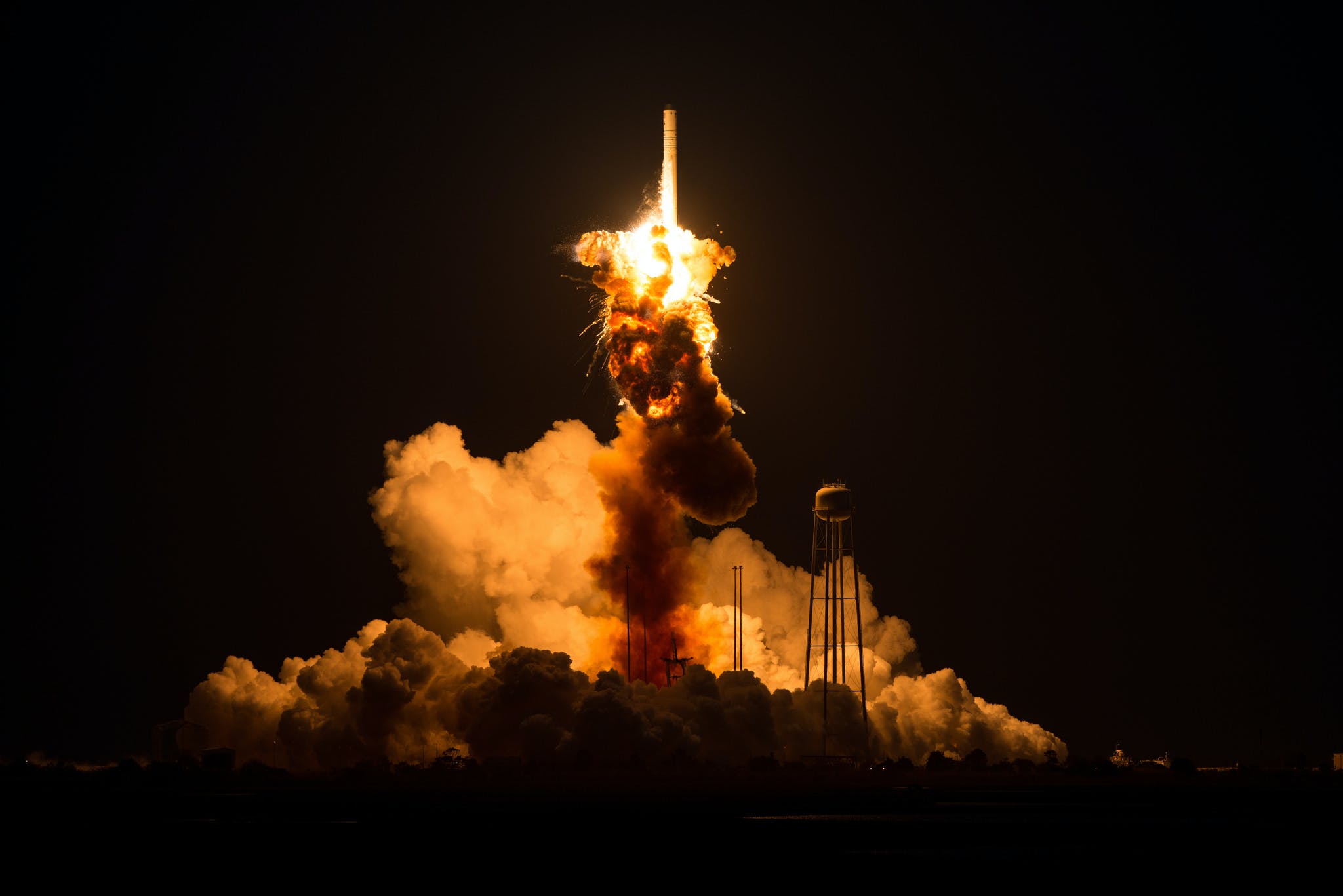 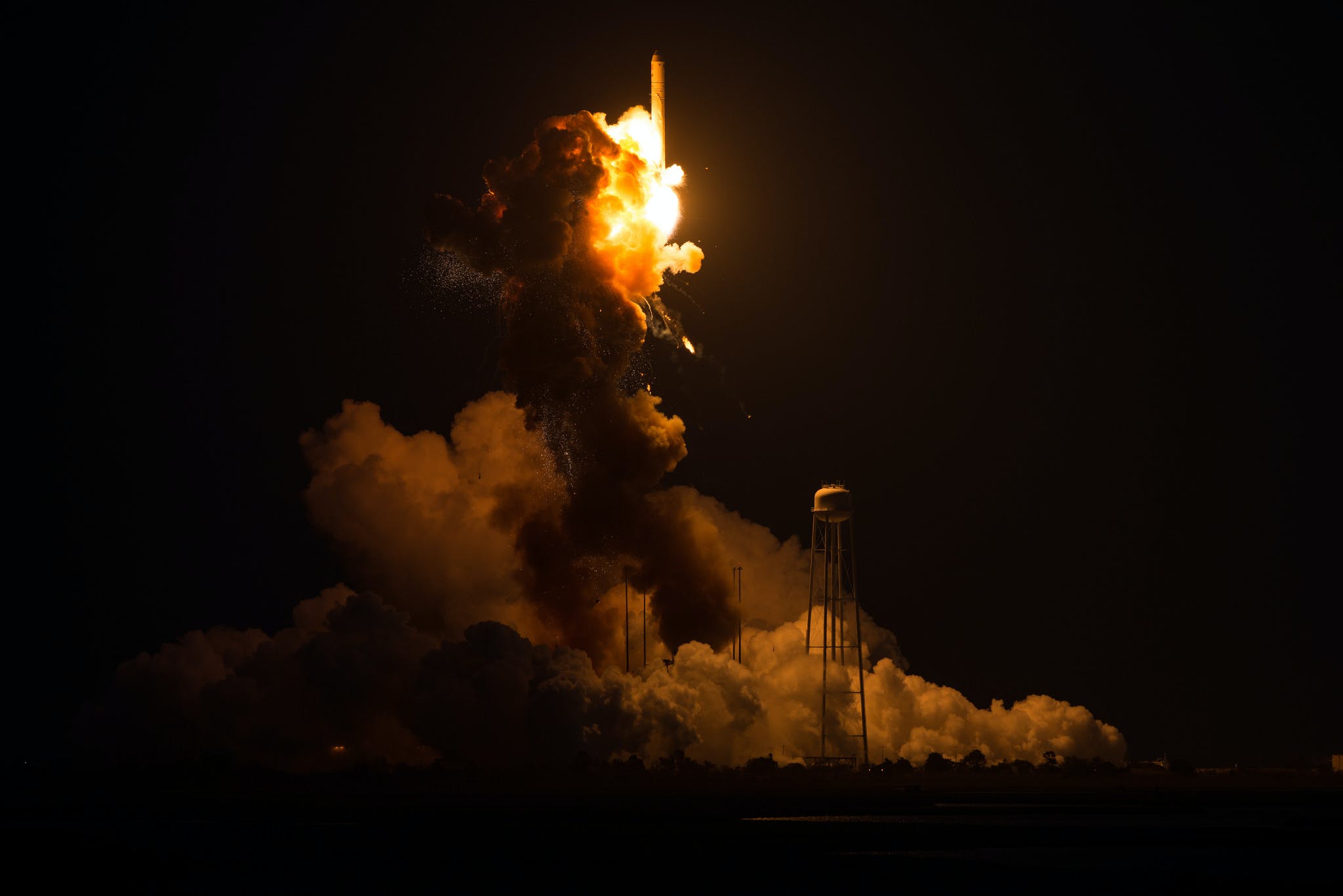 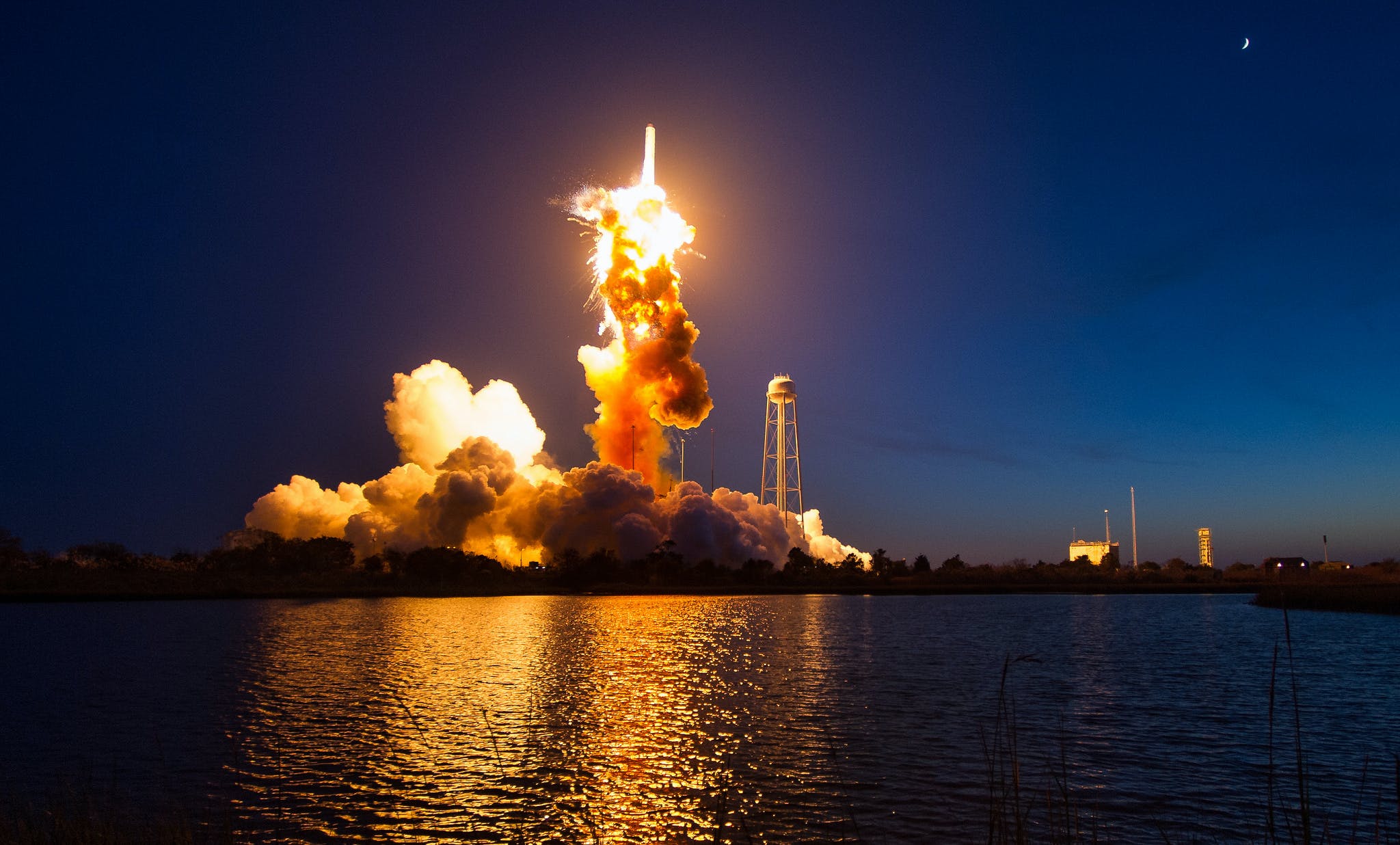 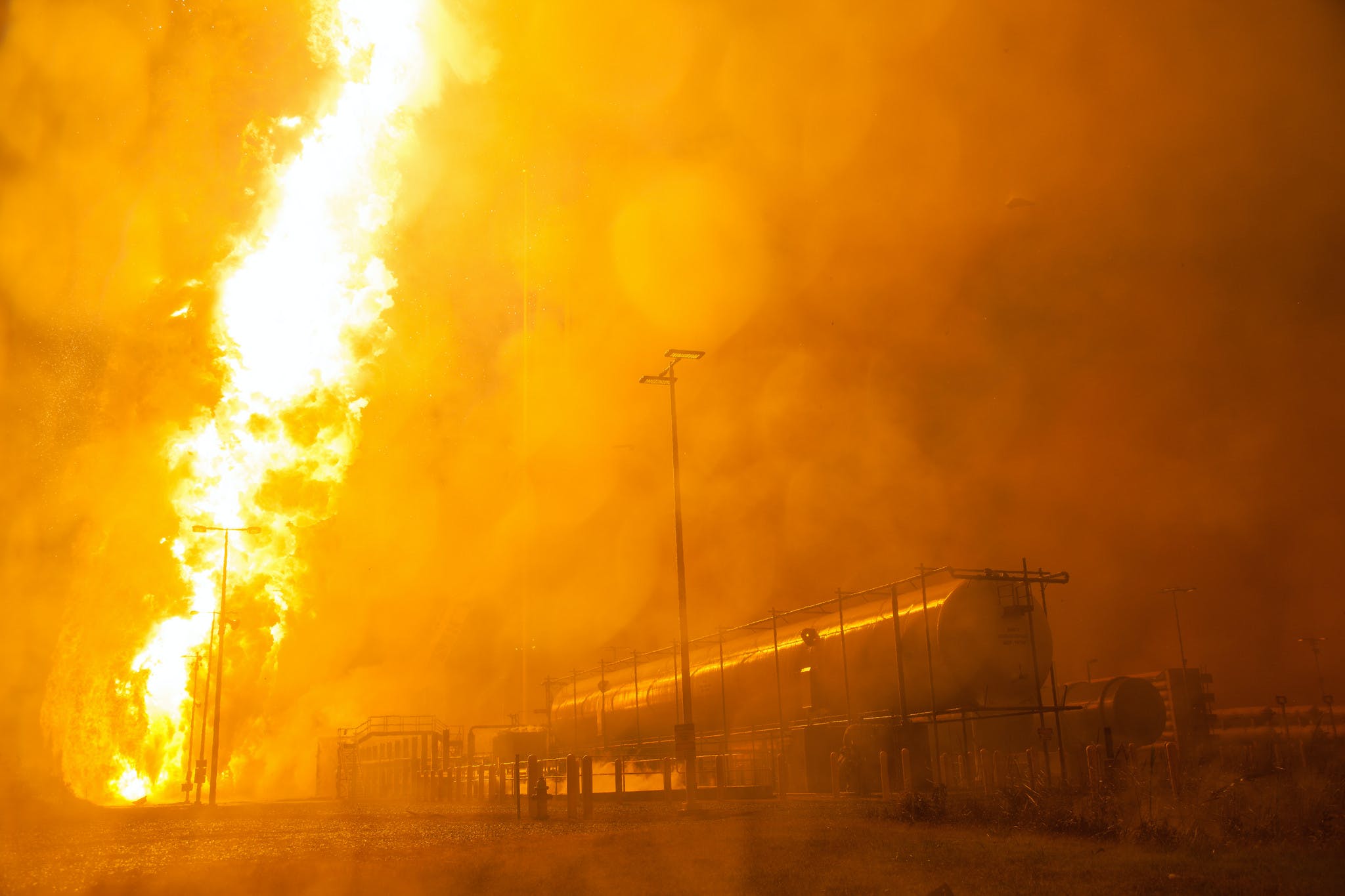 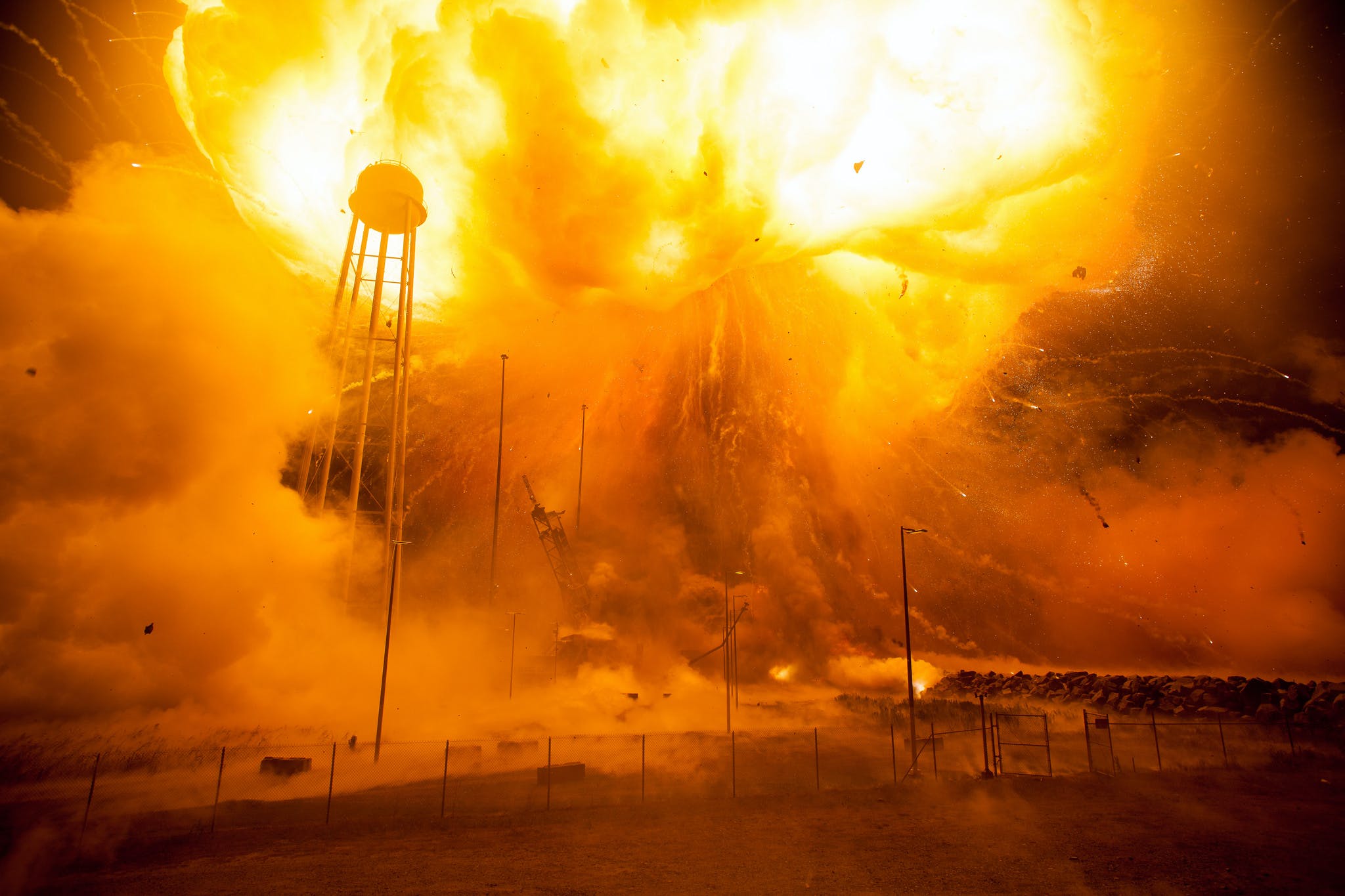 Correction: A previous version of this article incorrectly stated details regarding the next Orbital ATK launch. It has now been updated.