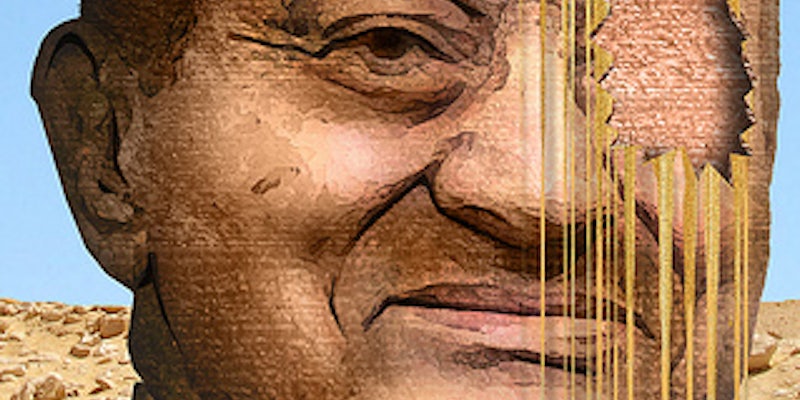 Egypt’s former leader, and its longest serving president, was put on trial today on charges of corruption and for ordering the killings of protesters.

Hosni Mubarak, 83, was wheeled into the courtroom on a stretcher with his sons by his side while dozens of Egyptians cheered outside the courtroom and hundreds more used Twitter hashtag #mubaraktrial to rejoice.

“I never thought I would see this day,” tweeted Ahmed Shihab-Eldin, a journalist working for The Stream.

“#mubaraktrial today proves that peaceful protests can get us to what we want,” tweeted journalist Lina El Wardani, of Cairo, Egypt.

Mubarak’s appearance in court was his first time out in public since Feb. 10. During the brief proceedings Mubarak denied the allegations against him before the case was adjourned until Aug. 15.

The trial follows months after millions of Egyptians flocked to Egpyt’s Tahrir Square on Jan. 25 to peacefully protest against their government.