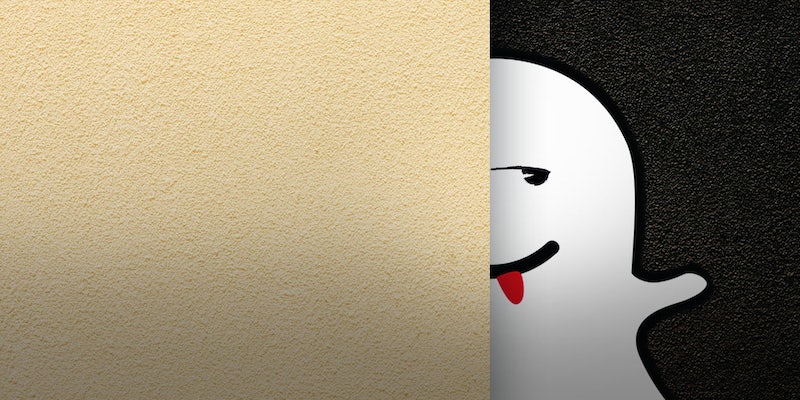 The gap between how private Snapchat says your snaps are and how private they actually are has grown a little wider.

A company called mSpy, which makes software that lets people spy on mobile activity, has announced that they are integrating Snapchat monitoring into their eavesdropping portfolio, according to Betabeat.

MSpy for phones offers basic and premium feature sets, which cost $40 or $70 per month respectively. After the user installs an app on the target device, the software provides access to the device’s call history, Facebook posts, and text messages. Other apps like Skype and WhatsApp are also supported.

MSpy founder Andrei Shimanovich is coy about the technical developments that now allow his company to access Snapchat’s data feed. All he told Betabeat is that mSpy is using a “secret sauce.”

Unlike when a Snapchat user takes a screenshot from within the app, mSpy’s capture process does not produce an alert of any kind.

“Mr. Shimanovich and his colleagues ‘have no idea’ if Snapchat is aware of the workaround they’ve found,” Betabeat reports. “Legally, though, as long as an mSpy user has permission to monitor another person’s phone, Snapchat posts are fair game.”