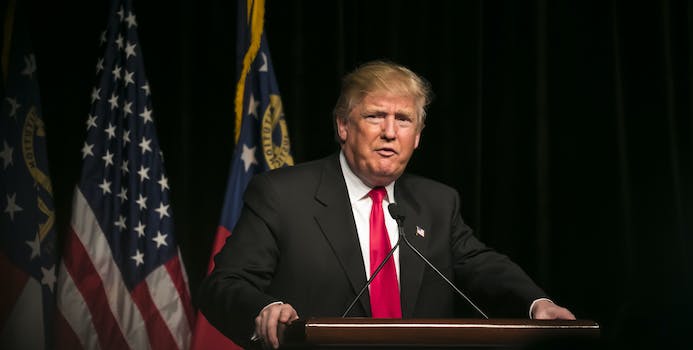 Sergey Kislyak gets around.

J.D. Gordon and Carter Page–campaign advisers on Trump’s national security committee–spoke to Russian ambassador Sergey Kislyak at a conference related to the Republican National Convention in July, according to USA Today. And in December, as the Obama administration was preparing to sanction Russia for its election interference, senior aide/son-in-law Jared Kushner joined since-ousted adviser Michael Flynn for a meeting with Kislyak at Trump Tower, according to the New York Times.

The White House maintains these short meetings were held to “establish a line of communication,” according to spokesperson Hope Hicks.

The news comes after Attorney General Jeff Sessions recused himself from investigations on Thursday, after failing to disclose two pre-election meetings with Russian officials at his Senate confirmation hearings.

Although campaign interaction with diplomats is not unusual, Trump’s campaign repeatedly denied any communication with Russian officials. According to USA Today, Trump’s team issued at least 20 different denials of contact with Russians from the GOP convention, up until late February.