Is the world ready for X-rated hookup apps?

Created by developer Michael Manes as a “less ambiguous” version of a hookup app, Mixxxer provides matches based on your location, pulling up profiles of singles in your area the way Tinder does. But unlike Tinder, Mixxxer doesn’t connect to Facebook, nor does it prohibit you from posting nudity or pornographic content on your profile. So if you’re looking for a hookup buddy, and you wanna get your intentions across by posting that boudoir photo you took on your ex’s birthday, Tinder is probably not the best place to do it—but Mixxxer might be. 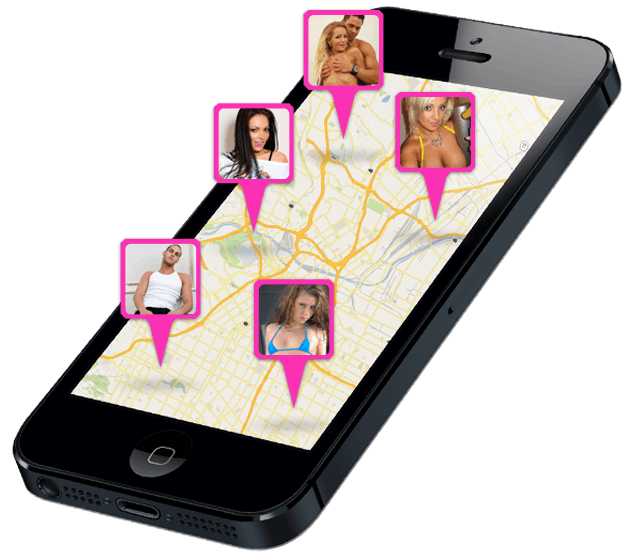 Five months after Mixxxer’s launch, however, Manes says he’s realized that the app is probably “never gonna be mainstream.”  “We’re an adult dating app, so we’re not gonna see the usage Tinder has, with millions and millions of signups overnight,” he told the Daily Dot this week. “But we are seeing tremendous growth in the type of audience we’re targeting, who are enjoying the freedom they don’t get on other apps.”

Part of the reason why Mixxxer’s success is so surprising is because it’s only available as a Web mobile app. Thanks to Google and Apple’s notoriously restrictive anti-nudity and sexual content policies, Mixxxer was rejected from both the Google Play and Apple app stores, which has historically been the kiss of death for most apps.

But the fact that Mixxxer isn’t available for download apparently hasn’t stopped the app from catching on like wildfire among sexually adventurous singles and couples. This Thanksgiving, it hit 250,000 users, approximately 65 percent of which are male and 35 percent of which are “women and couples.” “People are still looking for something different than they can find on Tinder,” Manes said. “It’s definitely a swinger niche.”

So why has Mixxxer succeeded while other adult-themed apps have fallen by the wayside? Manes attributes the enormous growth of Mixxxer to the app’s unique features, such as the “Shower Door,” which partially obscures users’ naughty bits. He also links it to the PR spike Mixxxer enjoyed in October, as the result of profiles on the Daily Beast and Elite Daily. 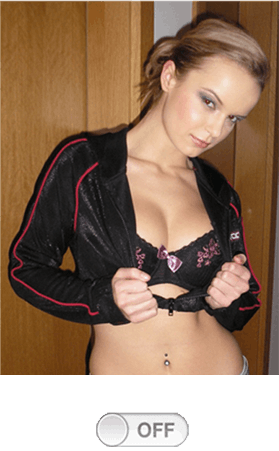 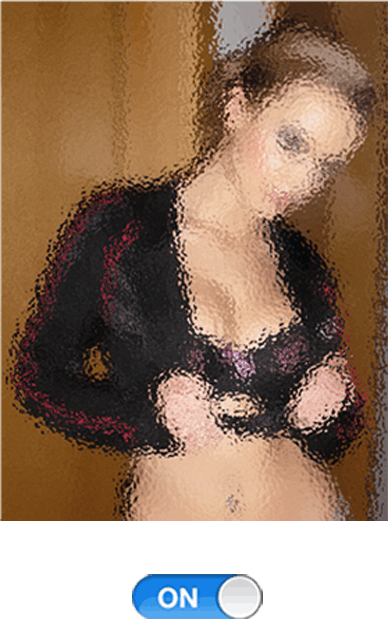 But mostly, Manes says Mixxxer is different from other adult-oriented websites and apps in two major respects: It’s free (a premium subscription is available for $7.99 per month, versus the $30 montly Gold membership fee for the adult dating website Adult FriendFinder); and it’s relatively clean and stream-lined—eschewing the spammy ads that clutter most adult social websites. “We’re really trying to keep it as simple as possible,” says Manes.

Will the success of Mixxxer herald a censorship-free digital age, where adult hookup apps and porn-themed Instagrams can be sold next to Cookie Jam and Kim Kardashian: Hollywood on the app store? Manes says it’s unlikely. I don’t think they [Apple and Google] are gonna change their restrictions on adult stuff anytime soon,” he says.

While he admits Mixxxer might have an even brighter future as a downloadable app, “if we wanted to go mainstream, we’d have to compromise and get rid of a lot of our features.”

Still, as long as there are sexy singles in your area showing off their bathing suit parts to anonymous web-surfers, there’ll be apps and websites like Mixxxer to host them. Maybe Mixxxer is just one small step for a hookup app, one giant leap for sex/tech-kind.

Photo via Bryan Brenneman/Flickr (CC BY 2.0)