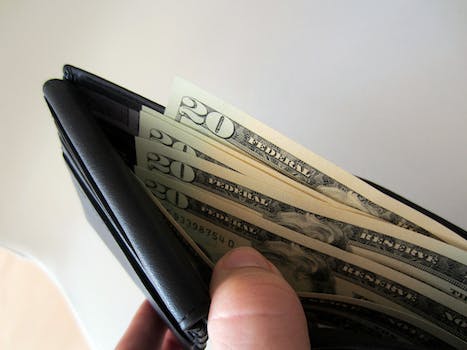 Mint reveals which cities spent the most this year

Don't worry: Mint also can tell you where to move if you want to save money.

Mint.com, the personal finance tool, sees an incredible amount of money exchanged over the course of a year. With 16 million users totalling over 4.7 billion transactions and spending $723 billion, the company has a wealth of data to account for how people spend their money.

The company revealed its findings on the top spending cities of 2014. Palo Alto, Calif. topped the list, joined by six other cities from the Golden State—including Sunnyvale and Freedmont cracking the top five.

New York City is the first non-California based city on the list, ranking fifth overall. It’s also the only city not on the west coast to make the rank. Bellevue, Wash. and Scottsdale, Ariz. round out the non-California locations on the list.

New Yorkers led the way in spending on gas and car expenses despite the massive public transportation system in the city; Mint theorizes this is due to the cost of parking. The Big Apple also led the pack in money spent on homes.

San Francisco, Oakland, and San Jose topped spending on healthcare, with Los Angeles taking third. Sandwiched between the two California cities is Dallas, Tex.—perhaps in part due to the fact that the state leads the United States in rates of uninsured citizens.

For the more frugal-minded who would rather not land on the “biggest spenders” list, Mint suggests heading to the City of Brotherly Love. Mint users in Philadelphia made the lowest payments on car and healthcare expenses and the second lowest on home payments.