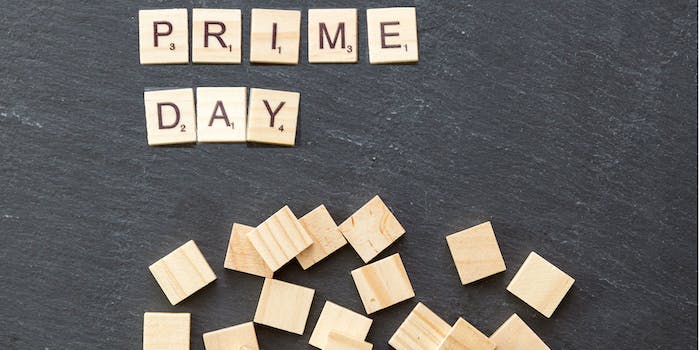 It's one of the busiest sales days of the year for the company.

Amazon workers at a branch in Minnesota are planning a strike on July 15, the first day of Prime Day, Bloomberg has reported.

According to Amazon, Prime Day is a “two-day parade of epic deals.” The event is dedicated to Prime members who get exclusive deals as a reward for paying the yearly membership fee.

But there may be a hiccup for Prime members whose orders are coming from the Amazon fulfillment center in Shakopee, Minnesota, where workers are planning a six-hour strike on July 15.

“Amazon is going to be telling one story about itself, which is they can ship a Kindle to your house in one day, isn’t that wonderful,” William Stolz, one of the employees at the Minnesota branch organizing the strike, told Bloomberg. “We want to take the opportunity to talk about what it takes to make that work happen and put pressure on Amazon to protect us and provide safe, reliable jobs.”

Amazon workers are often hugely disadvantaged despite working for a company owned by the world’s richest man, and this is the first time U.S. workers will strike on an important sales day. In 2016, a strike organized leading up to Black Friday sales was eventually dismissed after federal judges ordered workers to return to work, Bloomberg reports. While these efforts were stopped in the U.S., in 2018 Amazon workers across Europe protested during Black Friday.