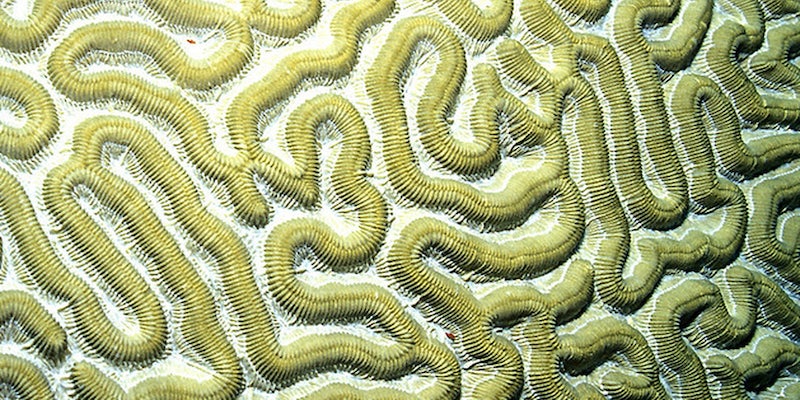 A cancer charity gave gamers a chance to mind-control a game of 'Pong.'

Pretty soon, you’ll be able to kiss those clunky, cheez-doodle-dusted Xbox and PlayStation controllers goodbye: The future, we’re pleased to announce, is all about head games.

The Brain Tumor Charity, being deeply invested in gray matter, this week raised funds with “the world’s first cancer-beating, mind-controlled game.” For just £1, players had the chance to duke it out in a purely mental Pong match on a billboard at the Westfield London shopping center.

The game, the charity’s website explains, “uses wireless headsets that respond to the brain’s electrical activity so that people taking part can concentrate to move their paddle up and relax to move their paddle down.” It was devised and created by advertising agency M&C Saatchi.

Volunteers were on hand to assure passersby that the electroencephalography-based technology wasn’t magic and raise awareness of brain health. Because who wouldn’t want to save an organ that does stuff this cool? Donations, we hear, “came pouring in.”

Photo by LASZLO ILYES/Flickr (CC BY 2.0)