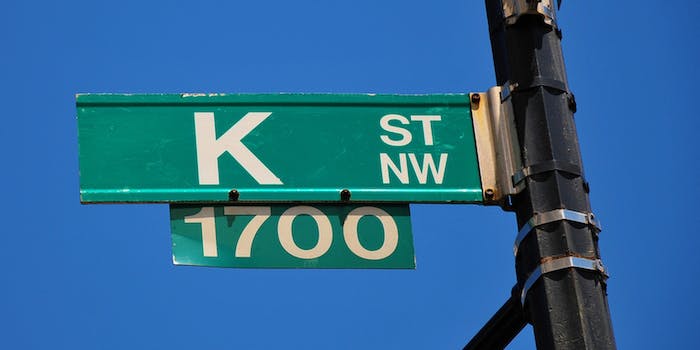 Kids these days are all about their brands, but do they know where those brands are sending their hard-earned allowance money?

A new report from the Center for Responsive Politics looks at the businesses at the heart of millennials’ favorite activities and investigates how those businesses attempt to influence politics.

The report builds off of data from a Fiscal Times survey that identified millennials’ thirteen favorite brands.

Naturally, Apple made the list of top brands. The gadget giant spent almost $3.4 million lobbying politicians last year, according to CRP data. That money, like much of Apple’s 2014 political spending, went toward advocacy “on a handful of bills that included language about increasing access to technology in the education system,” CRP explains.

Most of Apple’s money went toward Democrats. In the 2014 midterms, the company has sent $71,500 to Democrats and dispensed only $9,500 to Republicans. Apple CEO Tim Cook has met with President Obama several times to discuss issues related to the technology industry.

The Fiscal Times’ report reveals that millennials can’t get enough of Olive Garden and its endless breadsticks. Olive Garden is owned by Dareden Restaurants, which has spent over $600,000 lobbying on tax- and economic development-related issues this year. CRP data shows that Olive Garden’s parent company lobbied on bills like the Legal Workforce Act, the Fair Minimum Wage Act of 2013, and the Minimum Wage Fairness Act of 2014, legislation that would have raised the minimum wage.

The minimum wage for tipped workers, such as those at Olive Garden, is $2.13 per hour—a rate set more than 20 years ago—which is substantially below the $7.25 that other employees are guranteed each hour of work.

Last but not least, we have, of course, booze. Smirnoff, owned by Diageo PLC, seems to be popular among the hip youngsters these days. As you’re downing your second handle of Smirnoff, keep in mind that your money is going to a bipartisan group of lobbyists who have taken in $1,410,000 already this year. Last year, Smirnoff’s parent company spent $2,590,000 on lobbying.

Image via glynlowe/Flickr (CC BY 2.0)