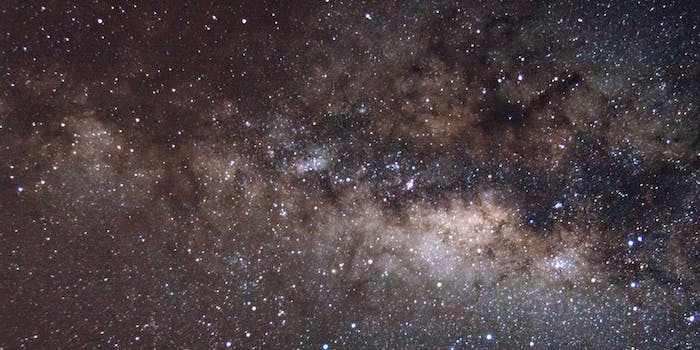 NASA launches a version of Google Street View for our galaxy

Explore space from the safety of your couch.

While you’ve been playing with the panorama function on your smartphone, NASA have been doing the same, but with an astronomically expensive space telescope orbiting the Earth. Thanks to Caltech, the university home of a number of NASA projects, the Spitzer Space Telescope has uploaded the greatest panorama yet. 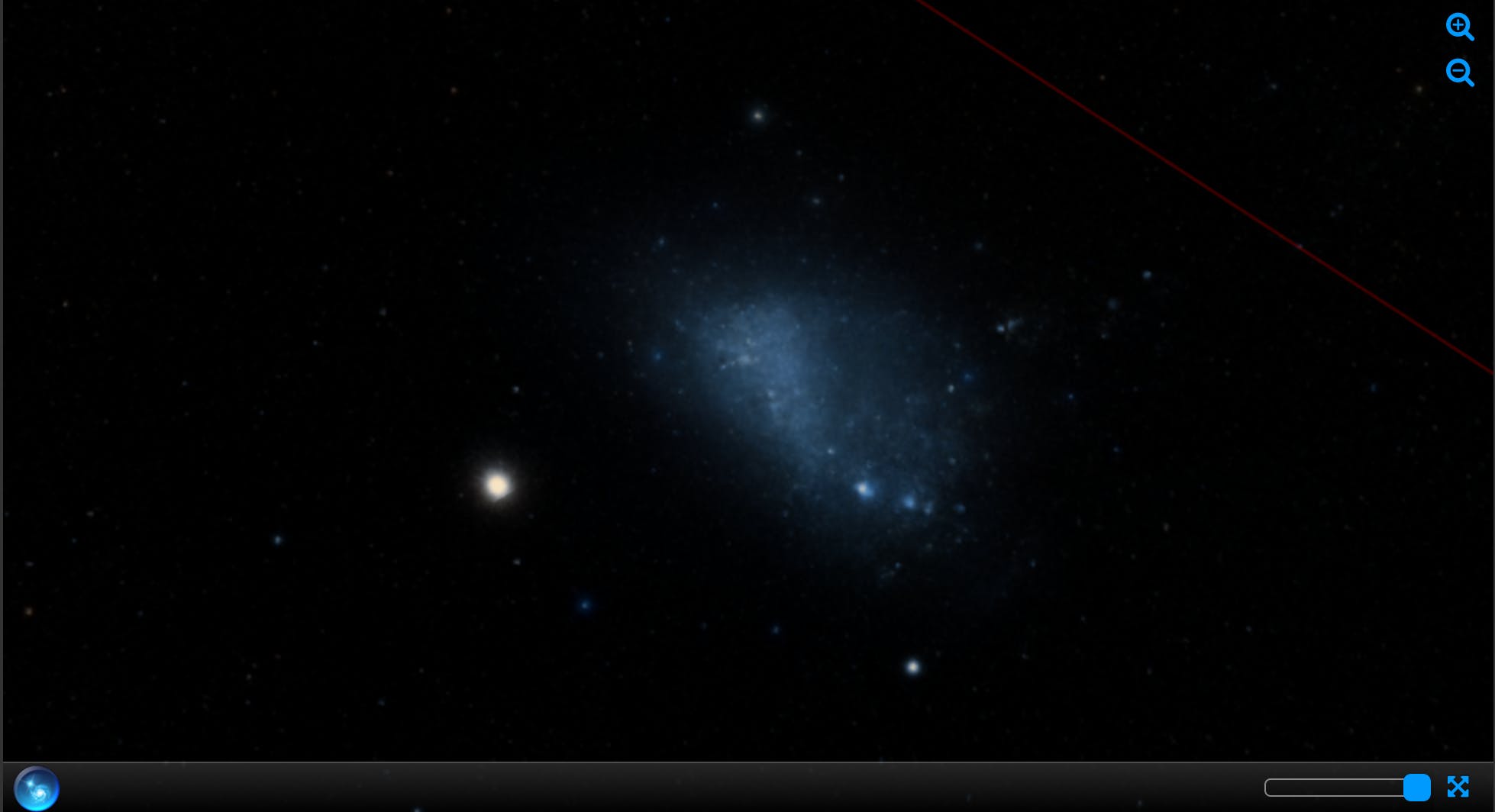 Launched online, ‘GLIMPSE360’ is an infrared picture of the Milky Way Galaxy, where our own solar system resides. As user friendly as a Google Street View image, you can click through an incredibly crisp picture of all the stars you see in the night sky and more. But more importantly, the panorama isolates the plane of the Milky Way, the home of more than half of the stars we can observe from Earth. 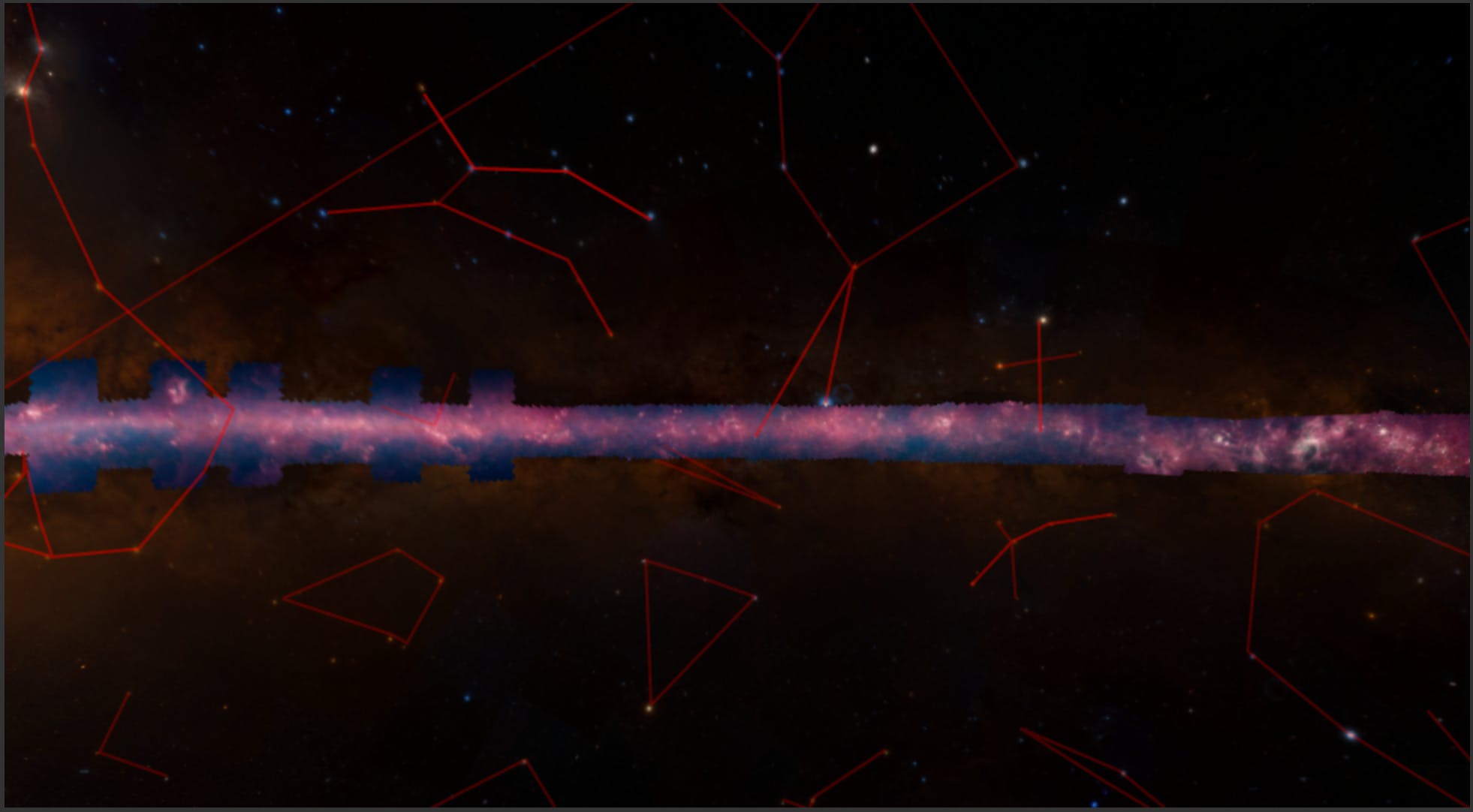 Within the image are the constellations that are familiar to us, but it also places them into a greater context: a truly panoramic view of what surrounds us. Launched recently at a TED talk, GLIMPSE360 is an example of the ways that NASA is reaching out to the interested communities online. 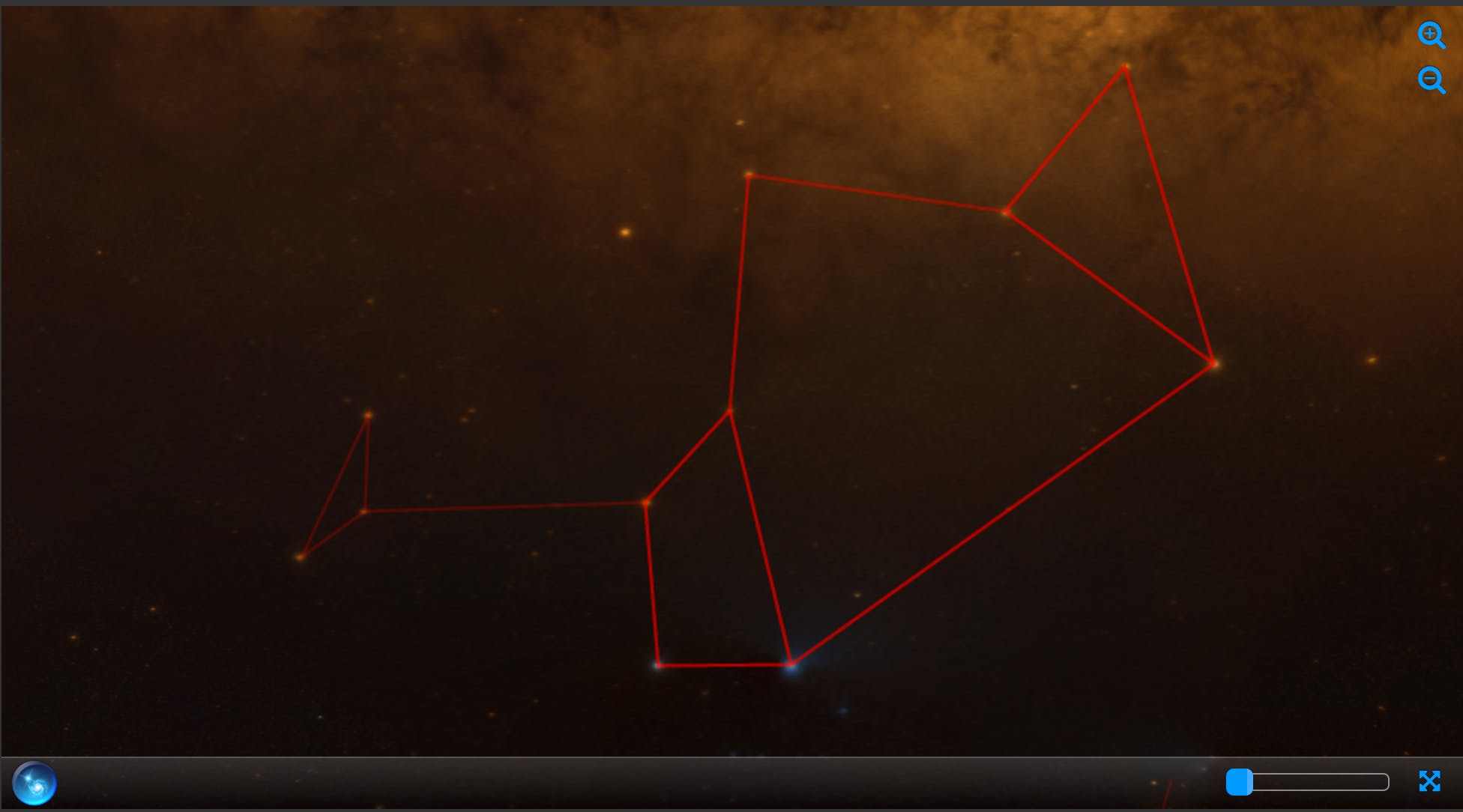 Zooming through our closest planetary neighbours, it’s an overwhelming picture. Rather than focusing on our own planet, we’re instead looking out to worlds we will never even begin to fully understand.